Over the last week, we have seen the Commonwealth Games unfold, from wins to defeats, as it comes to a close we tell you our favourite moments. 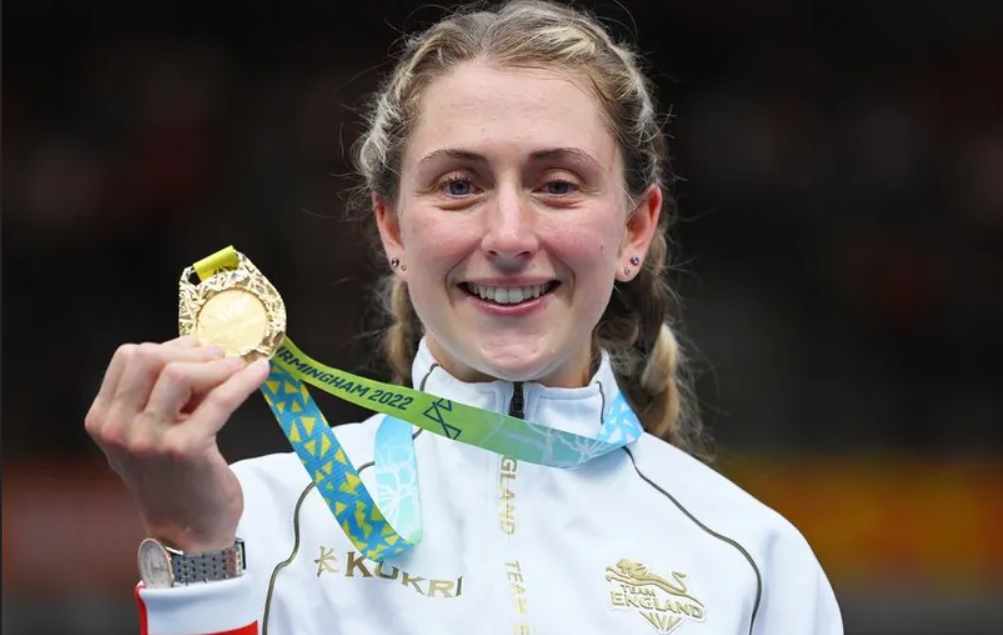 Sophie Capwell a 23-year-old professional racing cyclist from Lichfield has bought home the bronze, she competed in the Women’s 500m time trial event.

The athlete dedicated her medal to her late father who passed away last October. She said: “I know he’s proud of me.

“It’s nice to be able to turn it round and it’s something really special to win a medal. He was always keen for me to go to the Commonwealth Games and get selected here.” 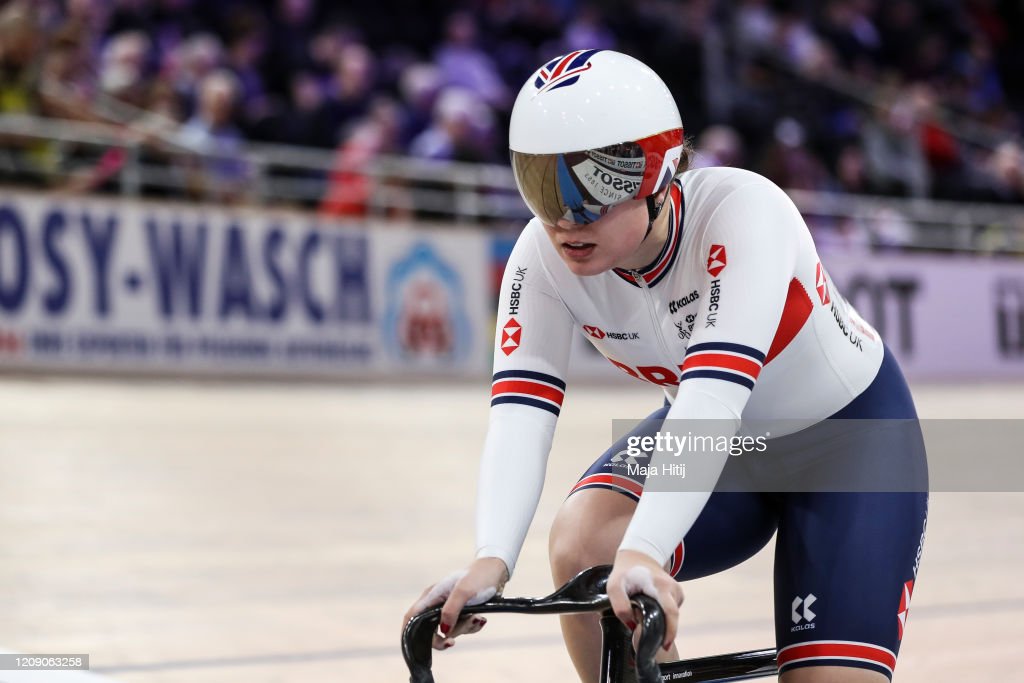 Adam Peaty won the gold medal in the Men’s 50m breaststroke, followed by Australia’s Williamson and Scotland’s Murdoch. He told the post-race interviewer he had “lost his spark, but finally got it back”.

After his 100m breaststroke defeat, coming fourth, the swimmer said he felt “heartbroken”.

Katrina-Johnson-Thompson the 29-year-old heptathlete also came to triumph with a gold medal accumulating 6,377 points. Katrina also beat her personal best of 44.33m in the javelin.

With consistent victory numbers throughout the whole event she finally claimed her title after three years.

With it being the final day of the games, there are 12 medals up for grabs and the exciting closing ceremony, hosted by the Alexander Stadium, will take place at 8pm tonight.

The closing ceremony, will present a formal handover to the state of Victoria, Australia, which will host the 2026 Commonwealth Games. 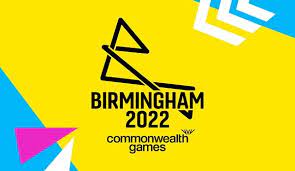