During her incredible 70-year reign, Queen Elizabeth II was no stranger to the Midlands, drawing crowds of well-wishers on her many royal visits. Midlands photographer Tony Swift takes a look back at some of his favourite moments capturing our beloved late monarch on camera.

It was with poignant pomp and incredible ceremony that, on September 19, Queen Elizabeth II made her final journey from Westminster Hall to Westminster Abbey, then past the royal residence of Buckingham Palace and onwards to Windsor Castle, in a televised State funeral watched by millions across the globe. 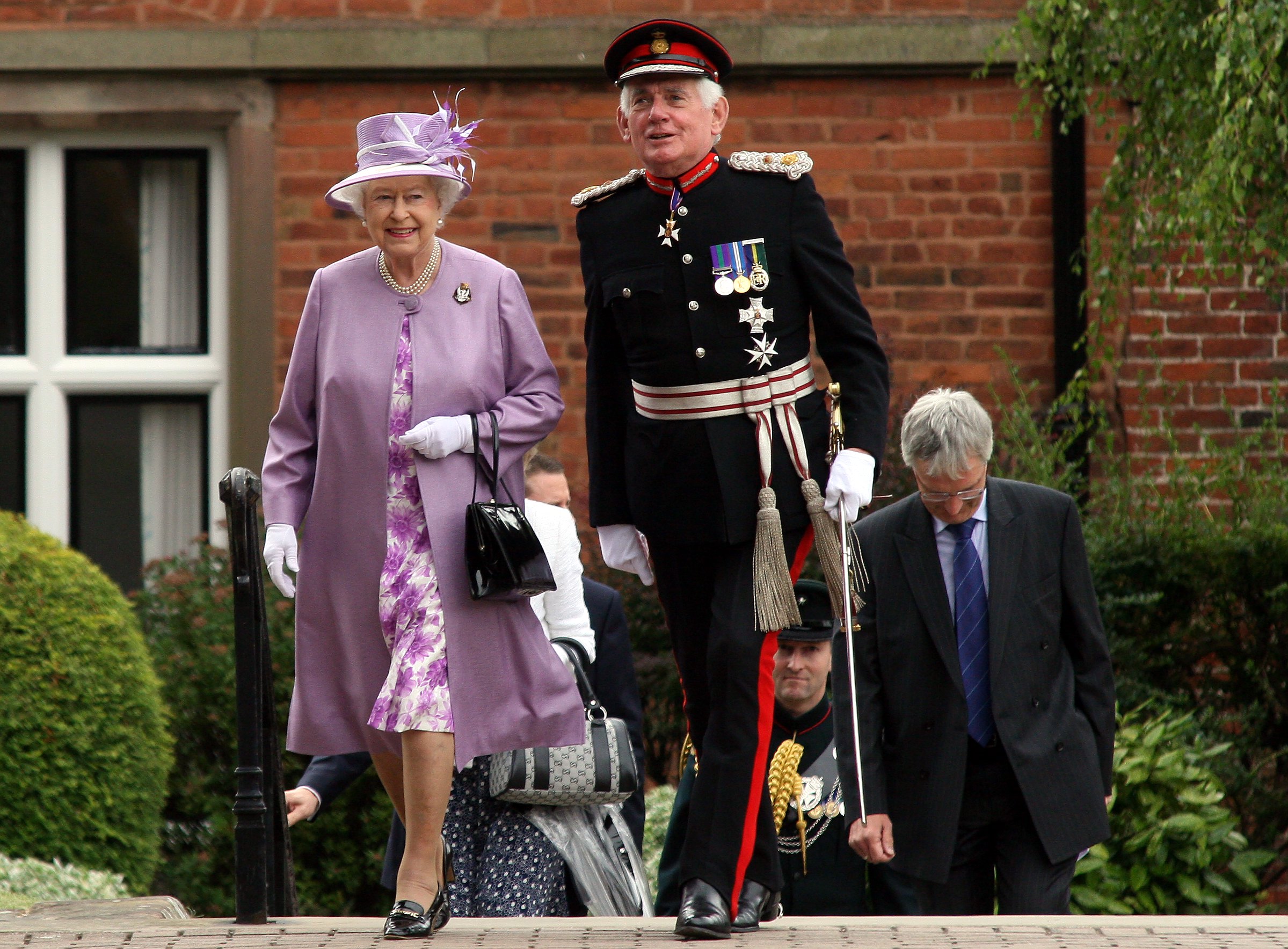 It was a fitting end to a glorious 70-year reign, the likes of which none of us here now will ever see again.

In her televised 21st birthday speech on April 21, 1947, the then-Princess Elizabeth dedicated herself to a life serving the people of the United Kingdom and the Commonwealth, famously saying: “I declare before you all that my whole life whether it be long or short shall be devoted to your service and the service of our great imperial family to which we all belong.” 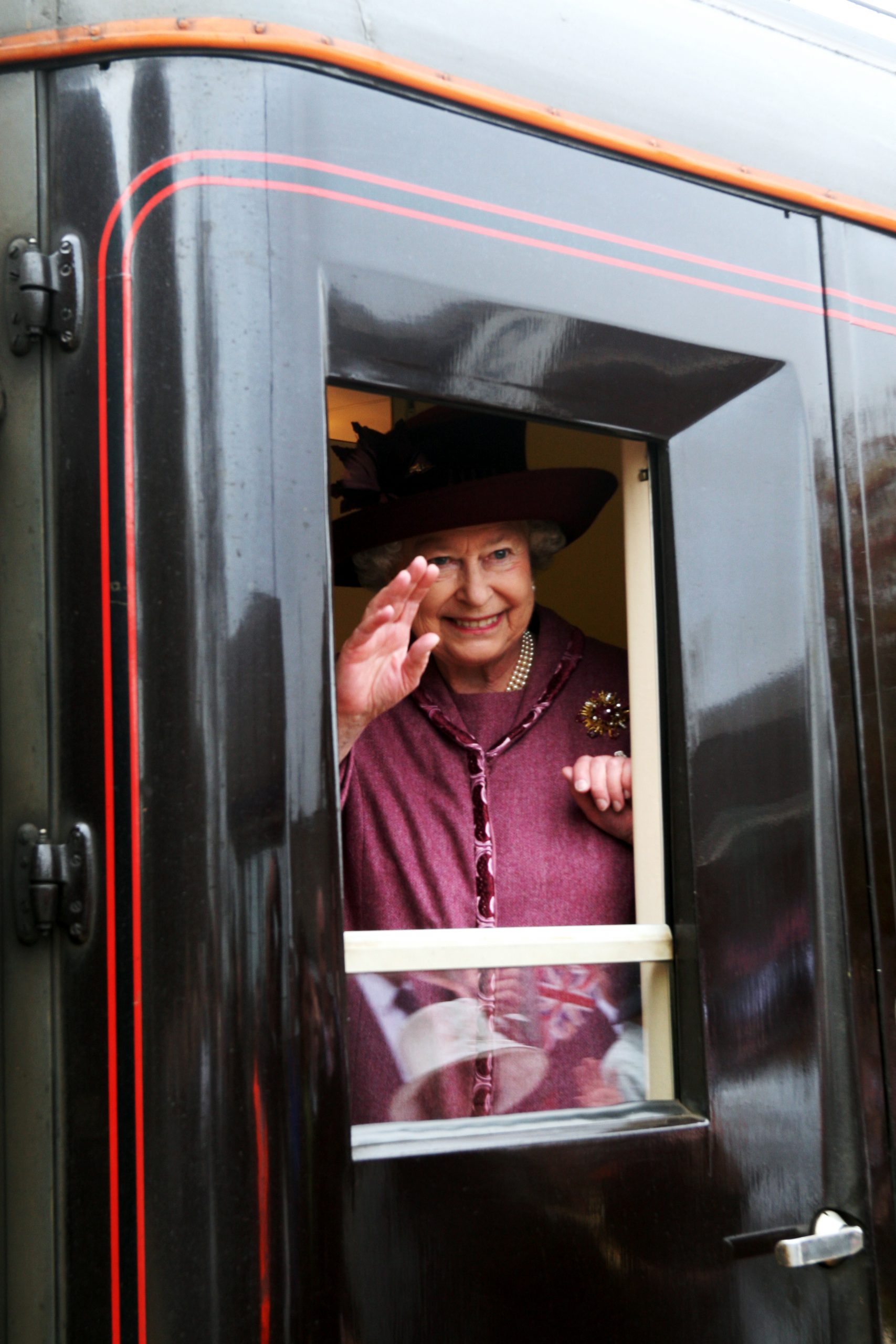 And she held true to her word, ruling for longer than any other monarch in British history and remaining active in her royal duties until the very end.

While official business took her all over the world, she was also a regular visitor to all corners of the UK. Over the years, photographer Tony Swift was tasked with capturing the Queen’s visits around the Midlands; from Lichfield Cathedral to Shugborough, the National Memorial Arboretum to walkabouts around Birmingham, Midlanders turned out in force to welcome the monarch wherever she went. 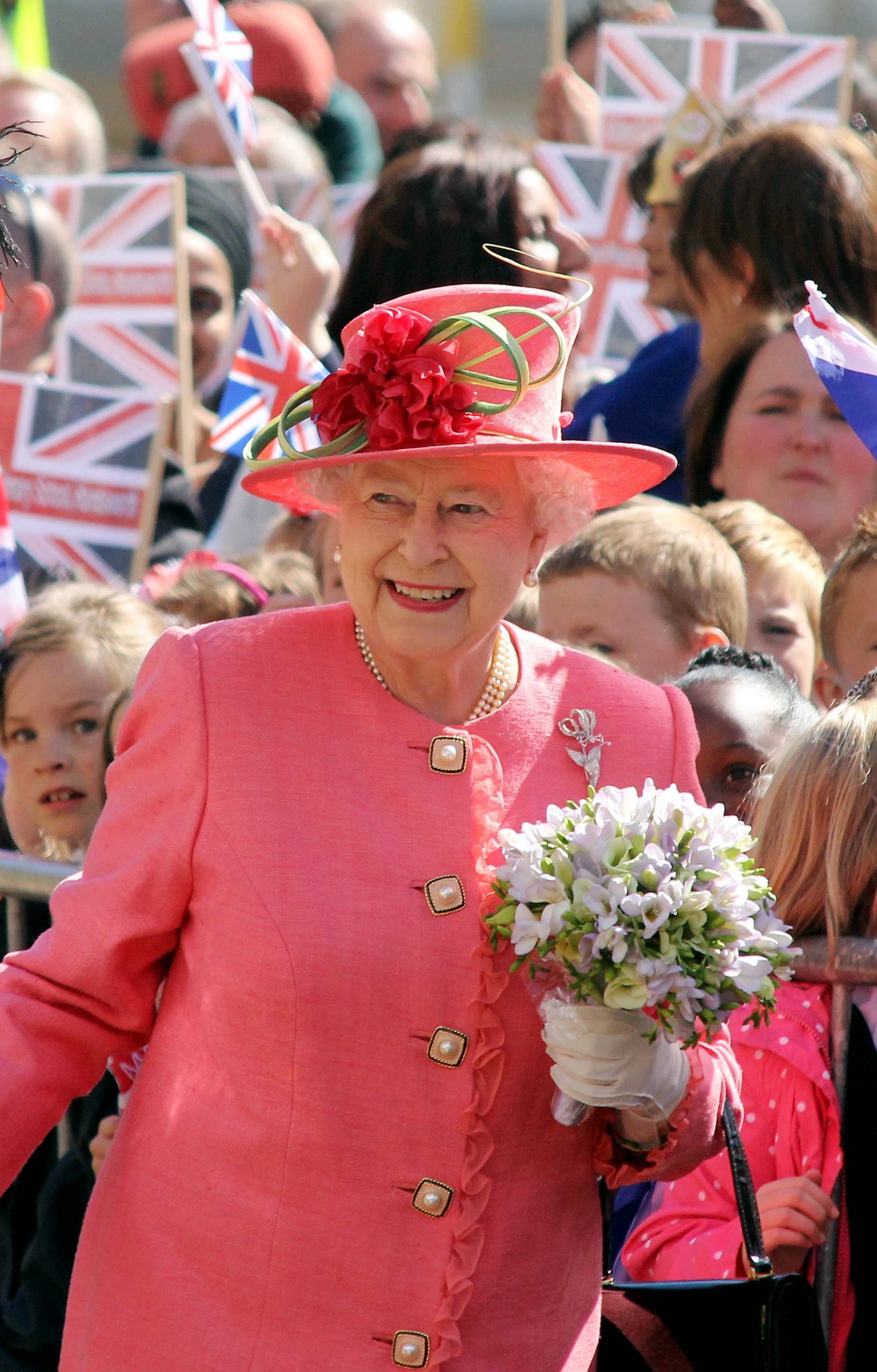 She was, Tony remembers, a pleasure to photograph, always full of smiles and waves for the public. 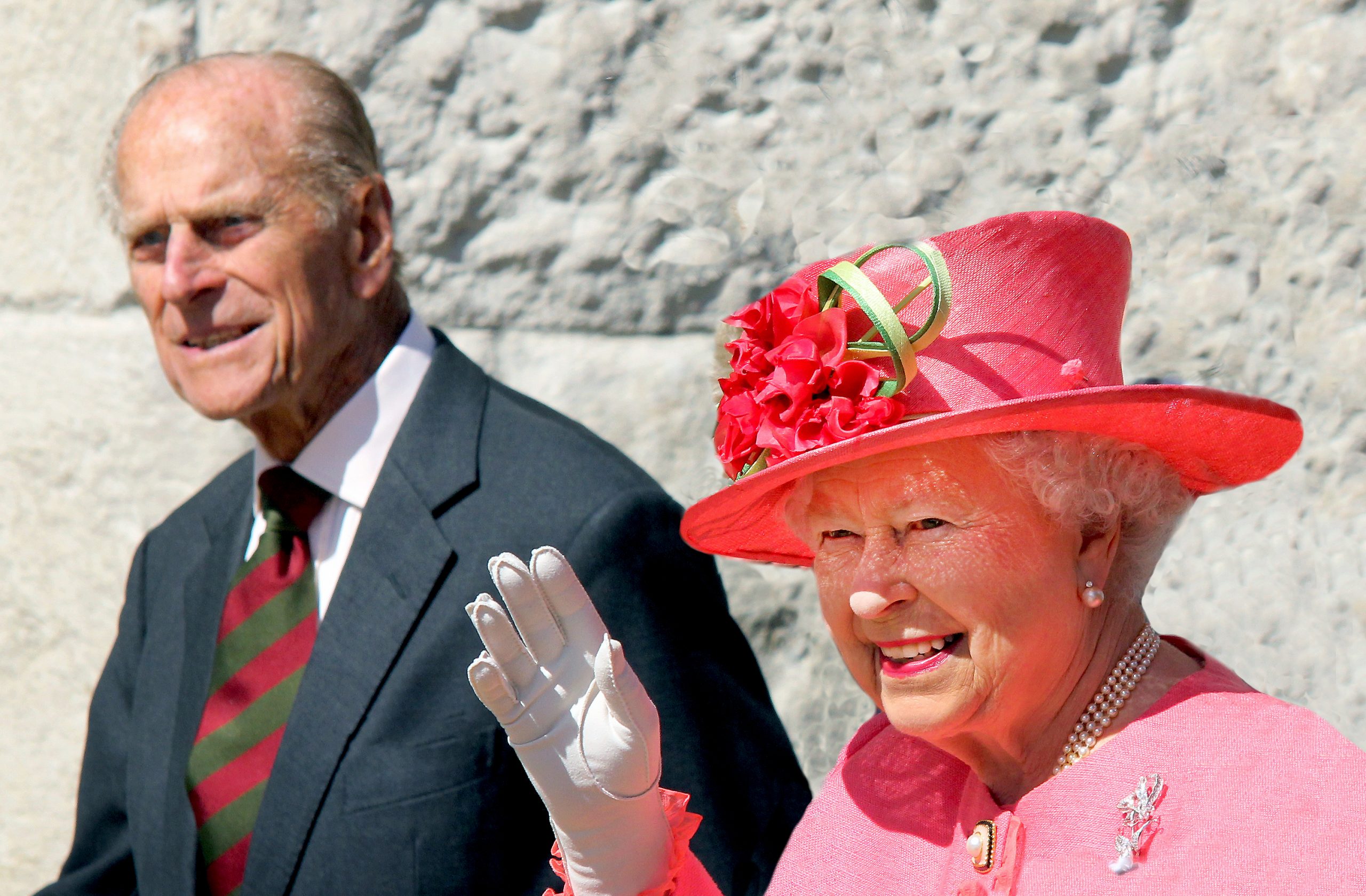 And Tony has a particularly fond memory of his last royal visit, where he was invited to take photos of the Queen’s visit to the National Memorial Arboretum in Alrewas in 2016. Tony says: “I was waiting with other togs for her to come and sign the visitors book at the National Arboretum in Alrewas. I had two cameras, one with a long lens on my left shoulder. All of a sudden, my camera was hit by something nearly pulling it off my shoulder.

“It was the Queen who hit me, I suspect, with her famous handbag… she looked around at me with a smile and a twinkle in her eye and said ‘Oops’. It’s something I will never forget. Good job I didn’t shout at ‘that somebody’ for being clumsy… I would have been carted off to the Tower!” 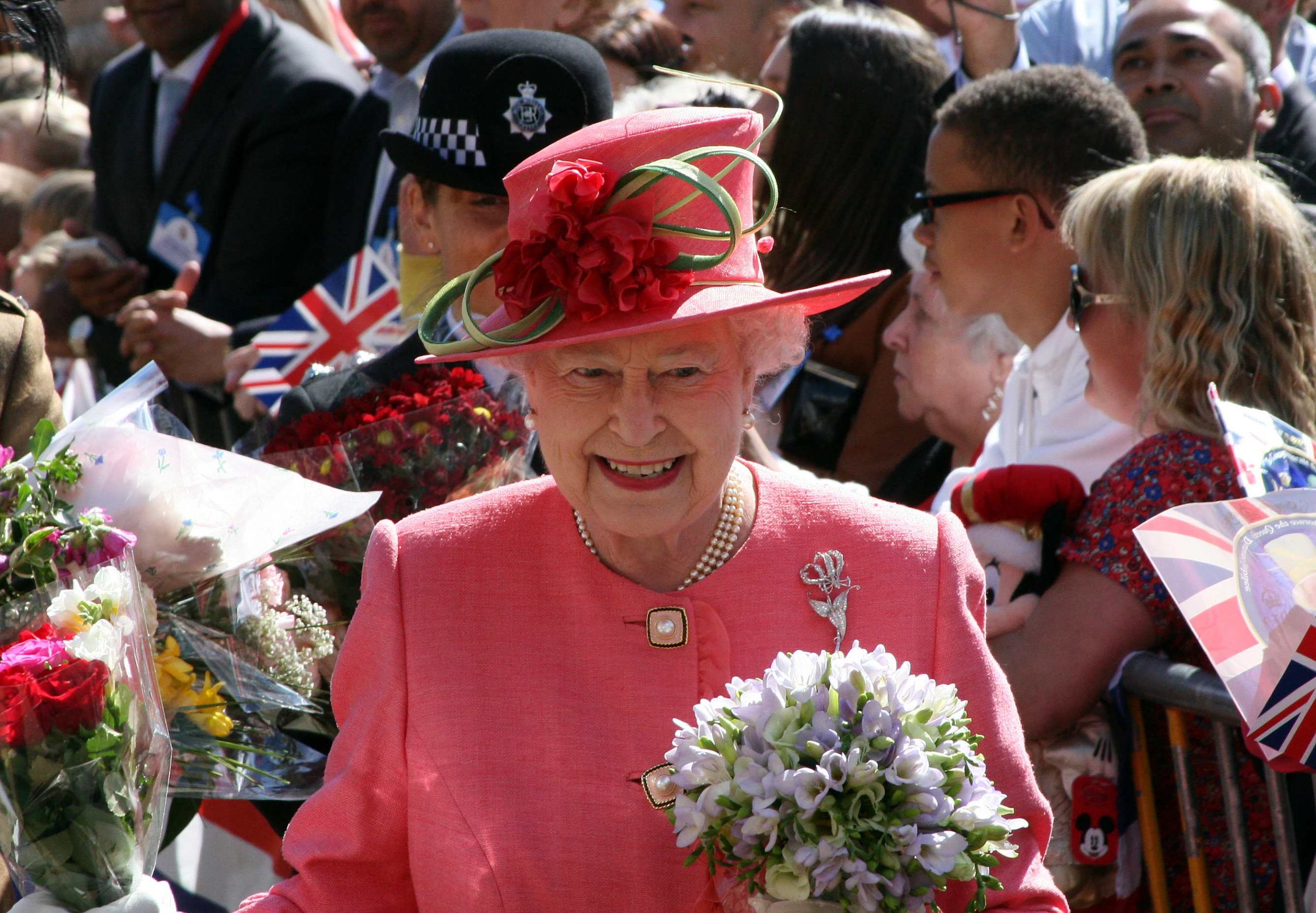