As we transition into the cooler months, it’s time to turn our attention to that faithful wardrobe hero, as knitwear is set to be the star of the AW show, says Amy Norbury

It was hard to imagine just a mere couple of weeks ago when we were all basking in a 30-degree heat wave that knitwear season was just around the corner. But here we are. The nights are starting to draw in, which can only mean one thing; autumn is on its way. 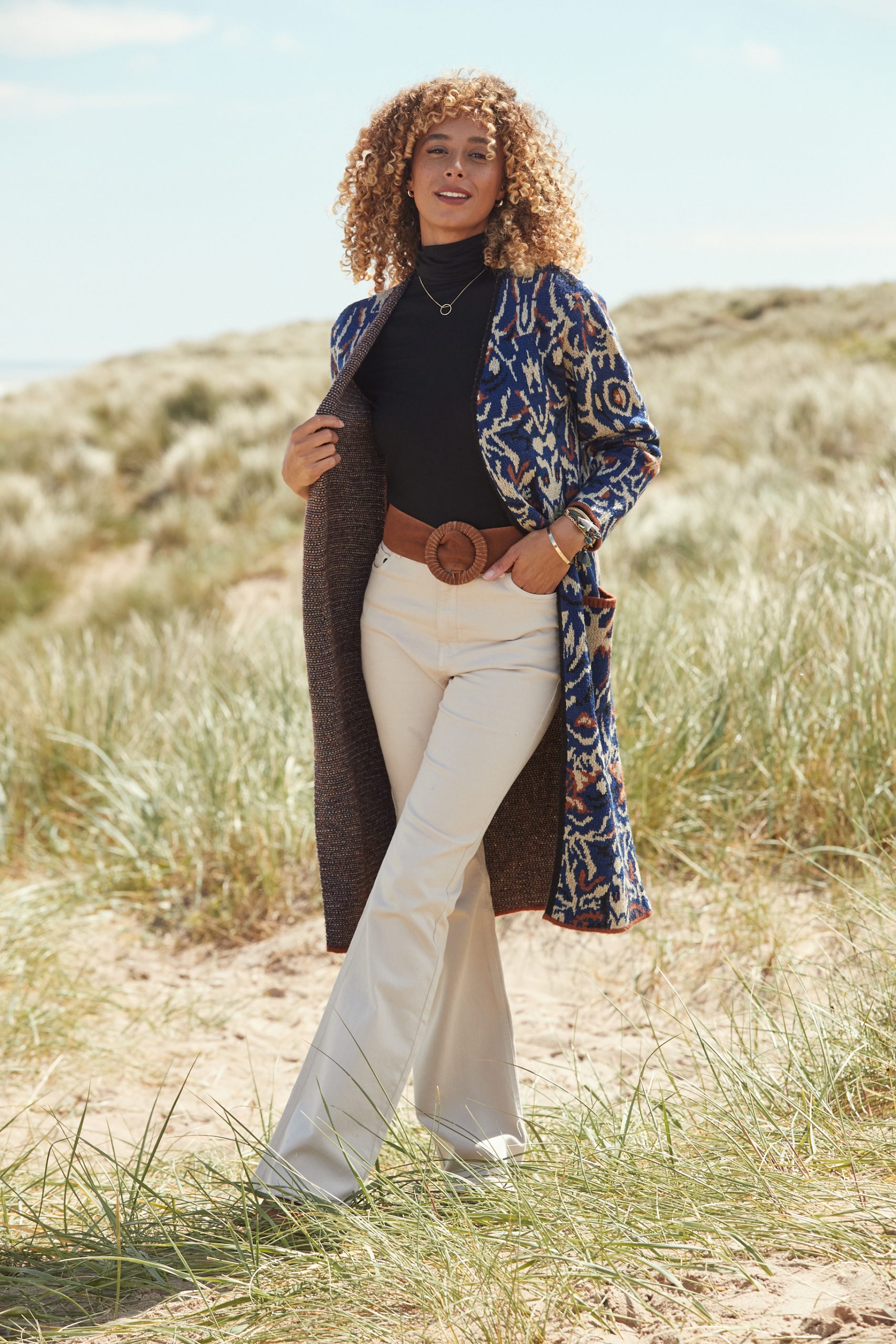 And with the start of autumn comes that eternal fashion dilemma; how to dress for the changing seasons? Now this is where layers usually come into their own, but for AW22 perhaps designers had the threat of rising energy costs on their minds because knitwear has been the standout wardrobe fixture across the catwalks. The message is to forget the central heating and wrap yourself up in the cosiest garb the fashion gods have to offer.

From preppy twin-sets at Chanel to Louis Vuitton’s love affair with Fairisle style, knitwear was just about everywhere. Dressed down with denim or party-ready teamed with evening dresses, it was wool for all occasions. 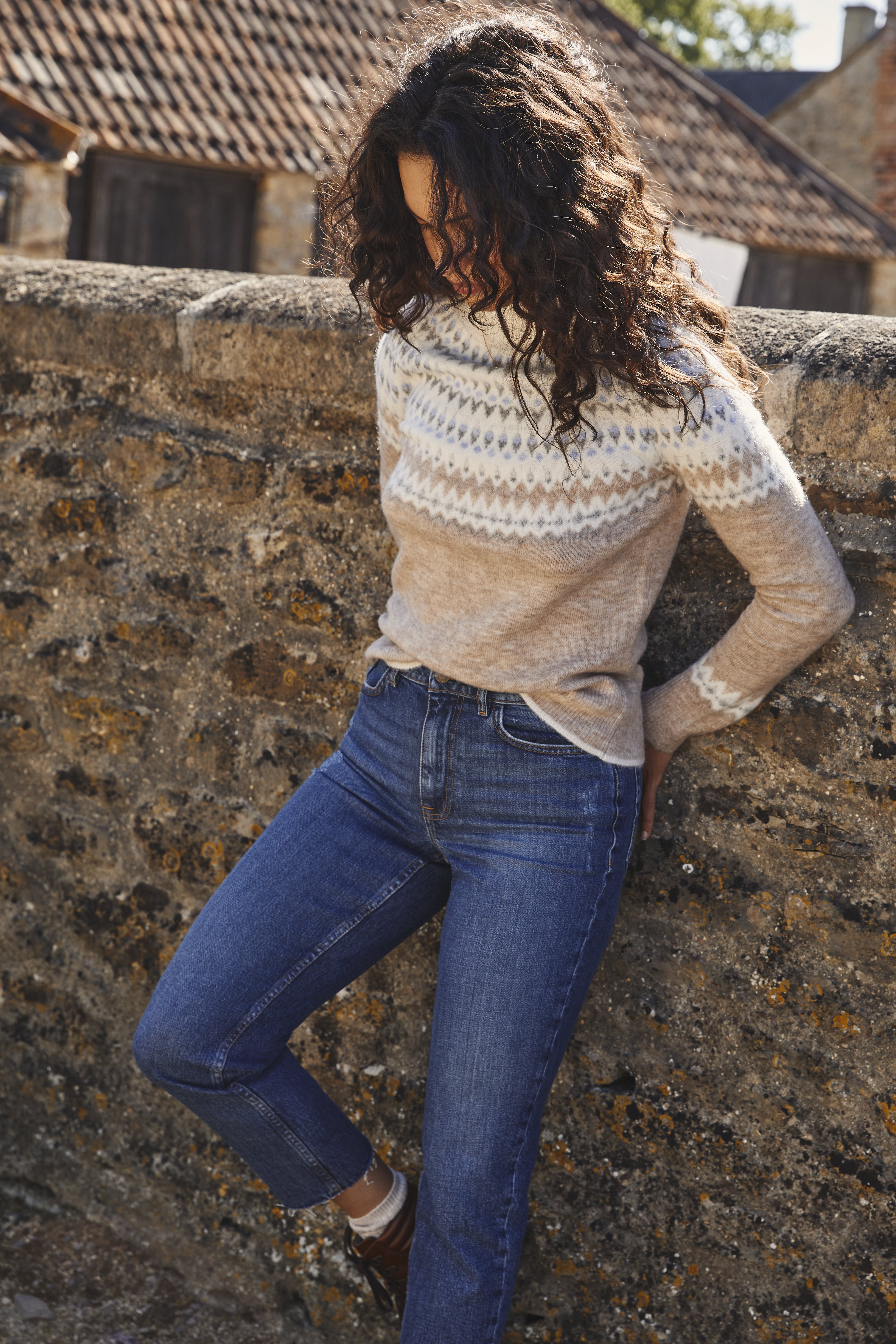 The good news is that the standout styles are ones which have been around for seasons now, meaning there’s a good chance you’ve got an on-trend piece or two already lurking in your wardrobe. Cable knit sweaters are a perennial favourite, perfect for casual cosiness, while jumper dresses take knitwear and make it ‘going out’ worthy.

Cardigans have been having a fashion moment for a while, and there’s no shortage of button-down numbers on the high streets right now. From chunky, casual throwover to fitted fine-knit, there’s a cardi style to suit everyone. And cardigans no longer mean librarian-esque either; wear a waist-length number with your favourite jeans and just a bra underneath for effortless chic with a touch of va-va-voom. 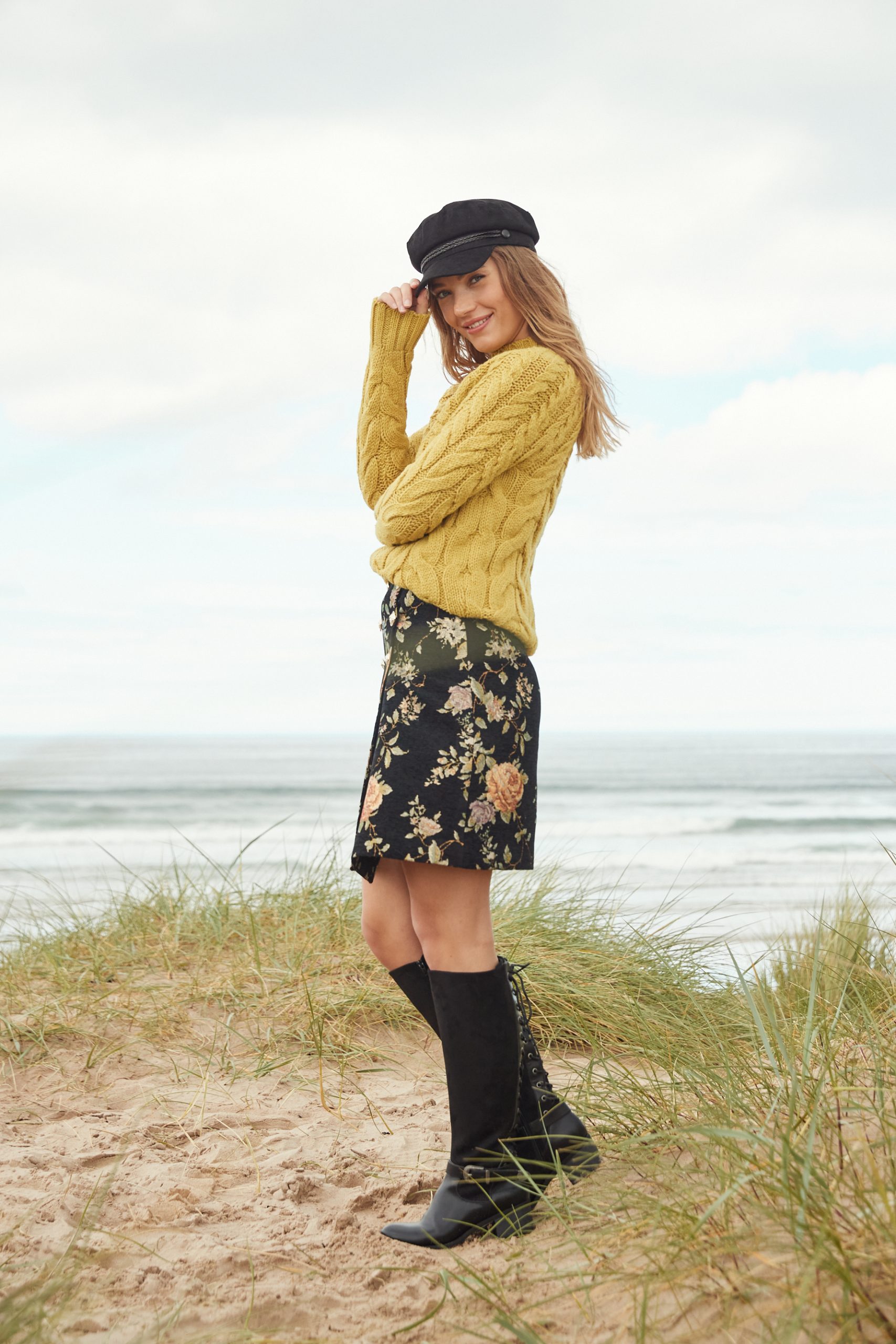 In keeping with the preppy knitwear theme, sweater vests are another geek-chic garment to top the style stakes this season. Beloved of fashionistas everywhere, the sweater vest has thrown off its nerdy image to become the knitwear layer of choice. Wear solo while it’s still short-sleeve weather, and layer with shirts or dresses as the temperatures drop.