Lichfield Festival is back! Jenny Amphlett caught up with one of this year’s star performers – the irrepressible Liza Pulman.

If you’re excited at the thought of finally enjoying live music again post-lockdown then imagine how it must feel for people like Liza Pulman, who have been denied the opportunity of performing for more than a year.

The singer and comedy performer, who brought her hit West End show Liza Pulman Sings Streisand to Lichfield Festival in 2018, had been due to perform at last year’s cancelled event.

The organisers were therefore determined to bring her back this year for a show based on her postponed album, The Heart of It – which will now be released in September.

Liza’s performance at Lichfield Cathedral on July 13 will be her first post-lockdown and the first time she has publicly sung some of the material. 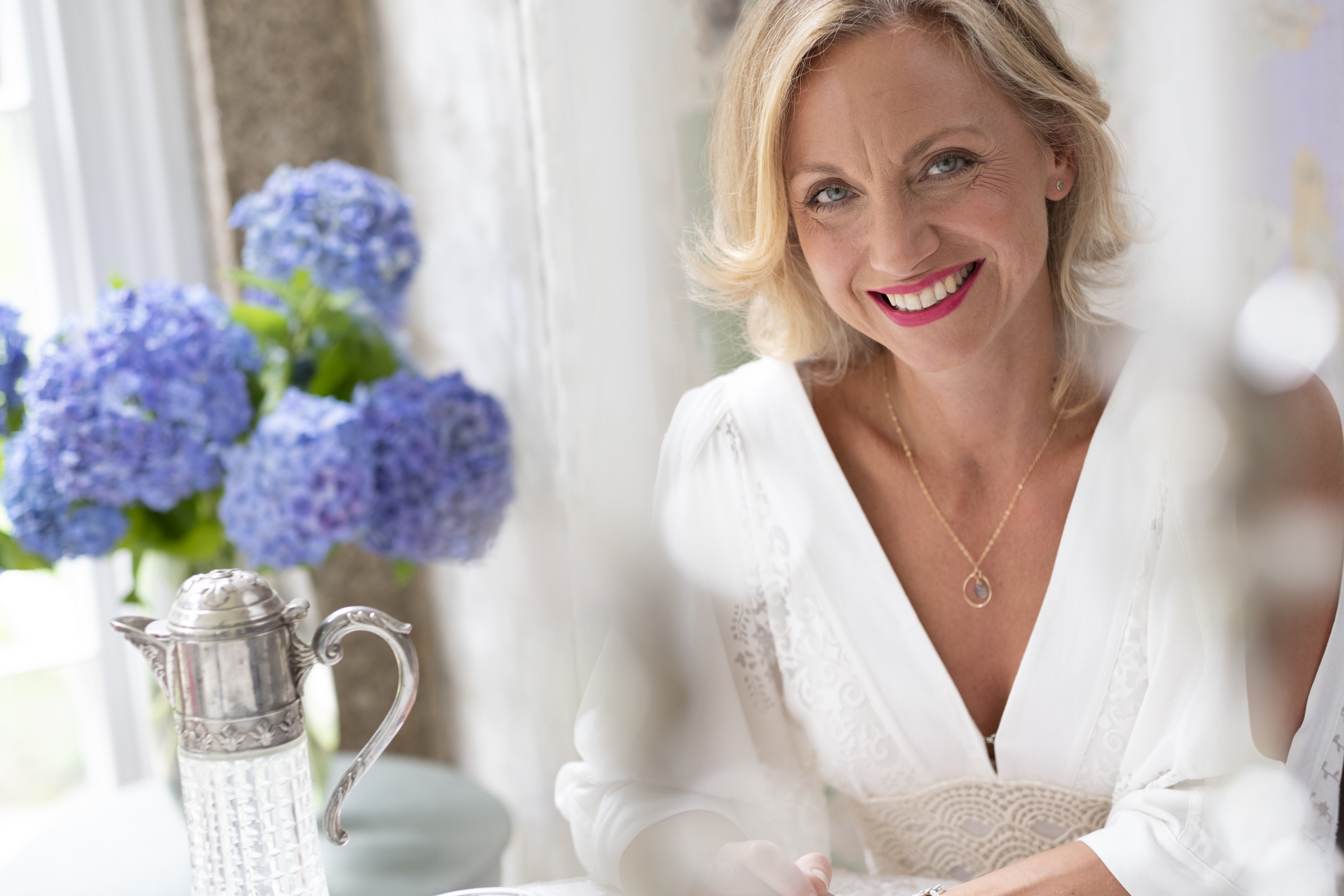 “It’s incredibly pioneering of the organisers to go ahead with the festival. It’ll be one of the first to get up and going again. I know that festival director Damian Thantrey was particularly keen to not let it go,” says Liza.

“I first came to Lichfield Festival about seven or eight years ago as part of Fascinating Aida. Then I came three years ago with Liza Pulman Sings Streisand and had an amazing time again.”

Speaking from her home in Cornwall, Liza is reluctant to complain about the difficulties of the past year when being unable to perform and tour has actually forced her to stay at home and enjoy such a beautiful part of the country.

“It’s been very strange, such a weird mix,” she says. “I usually spend all of my life on the road. A huge part of me loves it and a huge part of me is always grateful to be home. 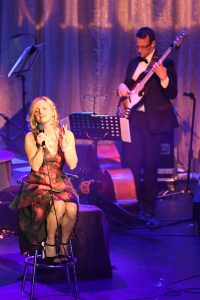 “You should be careful what you wish for, because I’ve certainly been able to spend time at home just recently.

“I’ve made the most of being able to get things done in the house and have been able to do some musical housekeeping. I’ve been able to release an EP which I probably wouldn’t have had the time to do if I’d been touring.

“But I’ve missed performing and singing. You realise it’s a bit like having a limb cut off really. Performing is a huge part of who I am.

“It’s been very tough financially and it has been very very difficult for a huge number of my friends who work in the arts and who haven’t quite had the support that they needed.”

Liza didn’t go down the online show route during lockdown but did put out a recording of Bye Bye Blackbird with Joe Stilgoe. 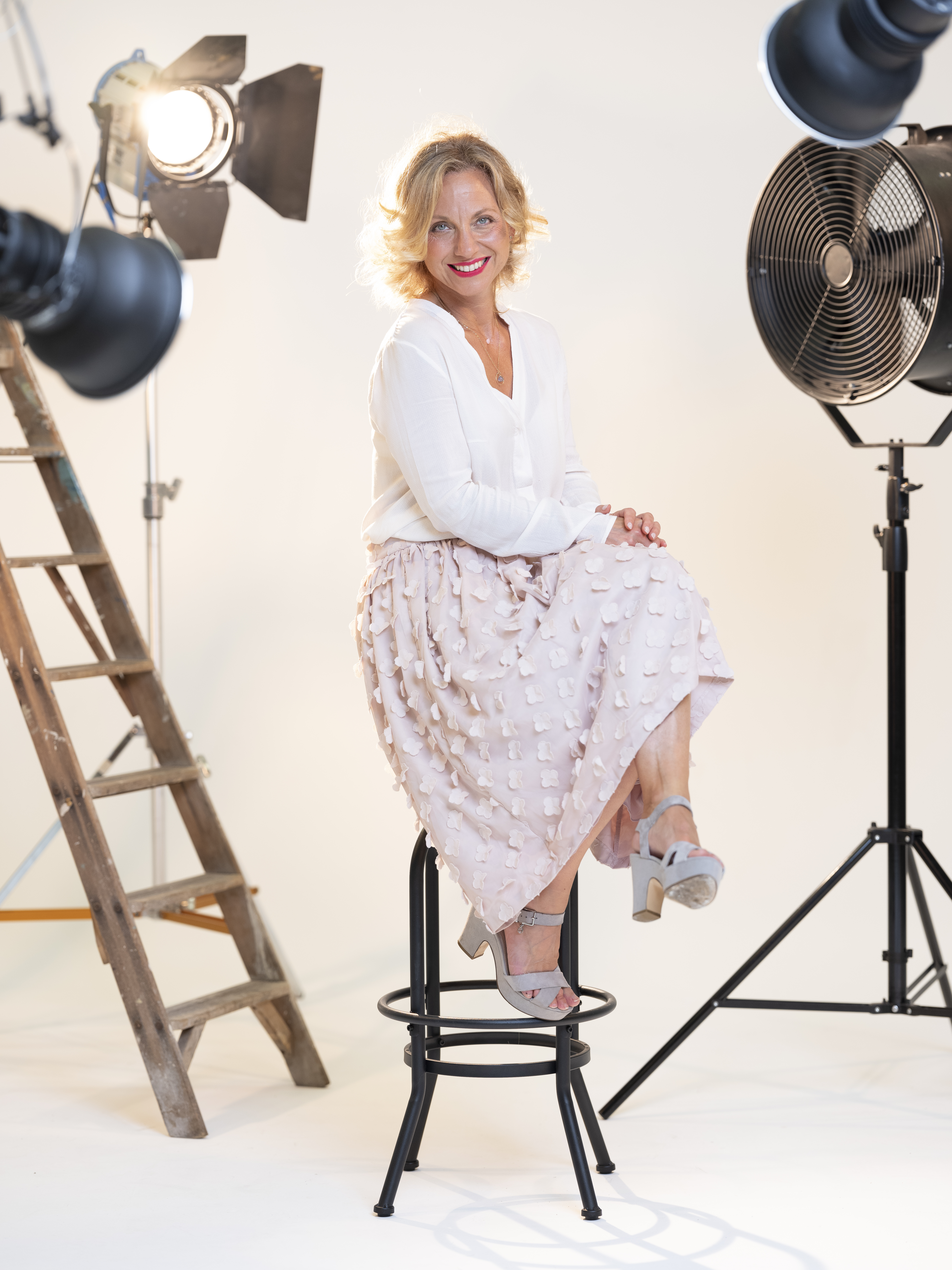 “It’s very difficult to perform online,” she says. “One thing that all the technology in the world struggles to deal with is time delay. Singing, making music and performing with other people isn’t really possible to do unless you’re in a room together.

“So much of what we do in terms of how we create things is done together. I don’t do this in a room on my own.

“So much of what I do involves going into a room with other people to create something. I tend to start on my own at a piano and get a feel for how a song is going to be but then I spend hours bashing things around on a piano with other people.”

Lichfield Festival will be the first time Liza and her ‘amazing band’ have been able to perform together publicly in more than a year.

“It’s incredibly exciting,” she says. “I feel a bit like I do about Christmas but I’m also terrified because I haven’t done anything for nearly 18 months.

“It’s that mix of being desperate to get back together and perform but there’s also the fear of whether I remember how to do it.

“You’re only really as good as the last thing that you did. When you stop doing it you almost can’t imagine ever being the person getting up and walking out in front of an audience.”

The show is largely based on The Heart of It, an album of timeless classics and ‘lost gems’ that Liza and her band recorded at Peter Gabriel’s studios in 2019. It will be released later this year.

“We went into this amazing studio for a week but had done six months of work before that pulling together arrangements. I’m incredibly proud of the album, and of course this will be my first time performing these songs.”

The Staffordshire audience will get to hear half of the tracks from the new album, with the full The Heart of It show due to open in London in the spring.

“This will be a select choice of tracks from the album that I think will work best in the cathedral setting,” says Liza. She reveals that Bye Bye Blackbird and Unchained Melody will be amongst them.

“Unchained Melody is just my voice and the piano. It’s like a tightrope walking version of it – it’s very exposed. I think it will work well in the cathedral.”

The Lichfield performance will also feature songs from her shows The Songs of Hollywood and Liza Pulman Sings Streisand.

She’s currently working on a new arrangement of a few Barbara Streisand songs that she’s particularly loved performing in the past.

Known for weaving comedy between her music, the audience can also expect warm and humorous anecdotes in an evening designed to ‘break your heart and make it sing’.

“We’ve all missed so much with our friends and family and it’s been so hard not having that feeling of connection,” Liza adds.

“I hadn’t realised how much I need to connect with people and the way that I do that is by standing on a stage and moving people with songs.

“I think the songs we’ve chosen to perform will do that – it’s going to be a special moment for everybody.”

Liza Pulman’s Lichfield Festival show is on Tuesday, July 13 at Lichfield Cathedral.  Tickets are available from www.lichfieldfestival.org or by calling 01543 306271.