Richard Winterton Auctioneers’ November 28 Fine Art Sale is shaping up to be a real cracker in time for Christmas.

Ranging from prestigious jewellery to luxury and collectable watches, fine oil paintings and prints, a sumptuous selection of wines and spirits, silver, decorative glass, furniture and rare autographs, the sale at the Lichfield Auction Centre, Fradley Park, has something for everyone. 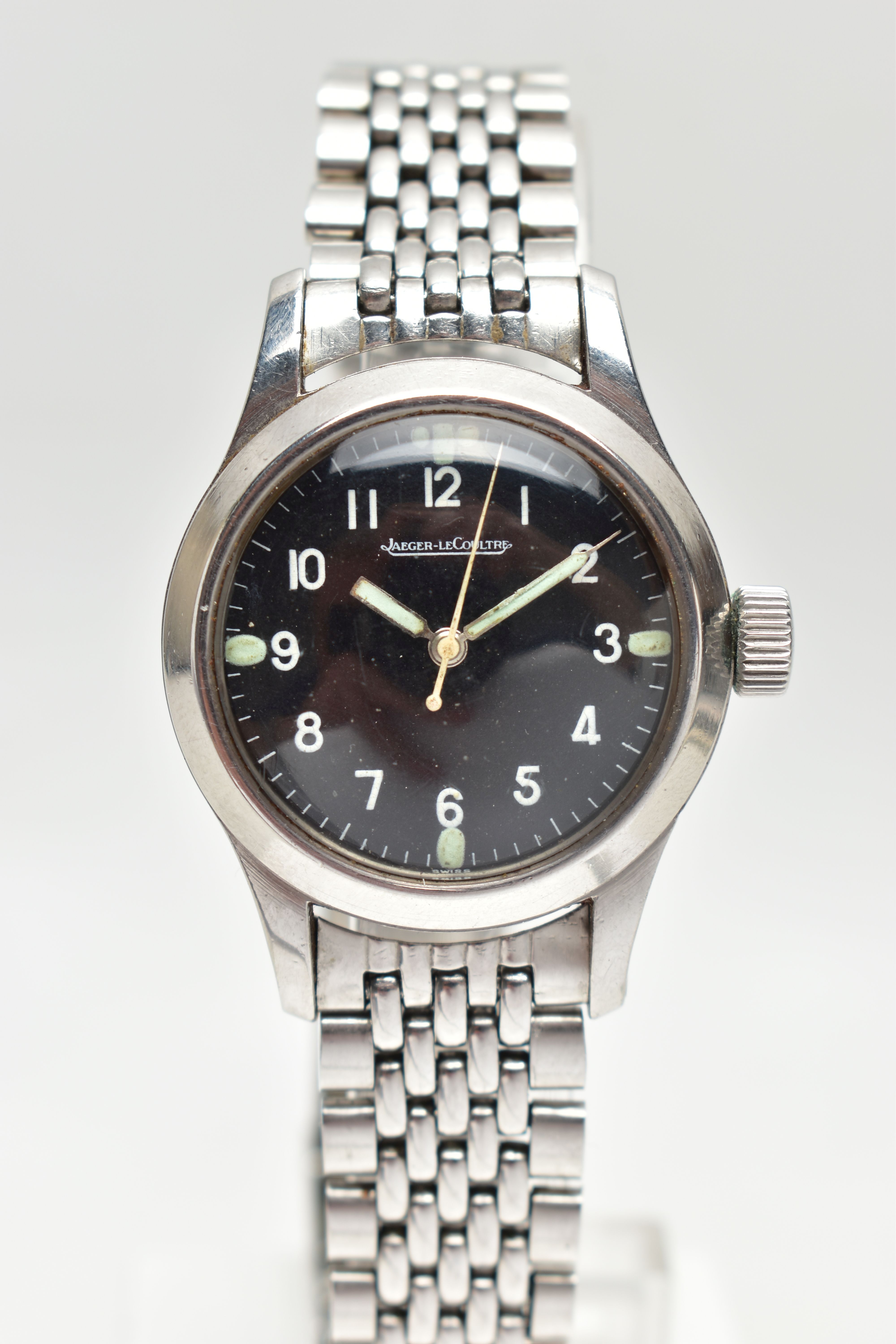 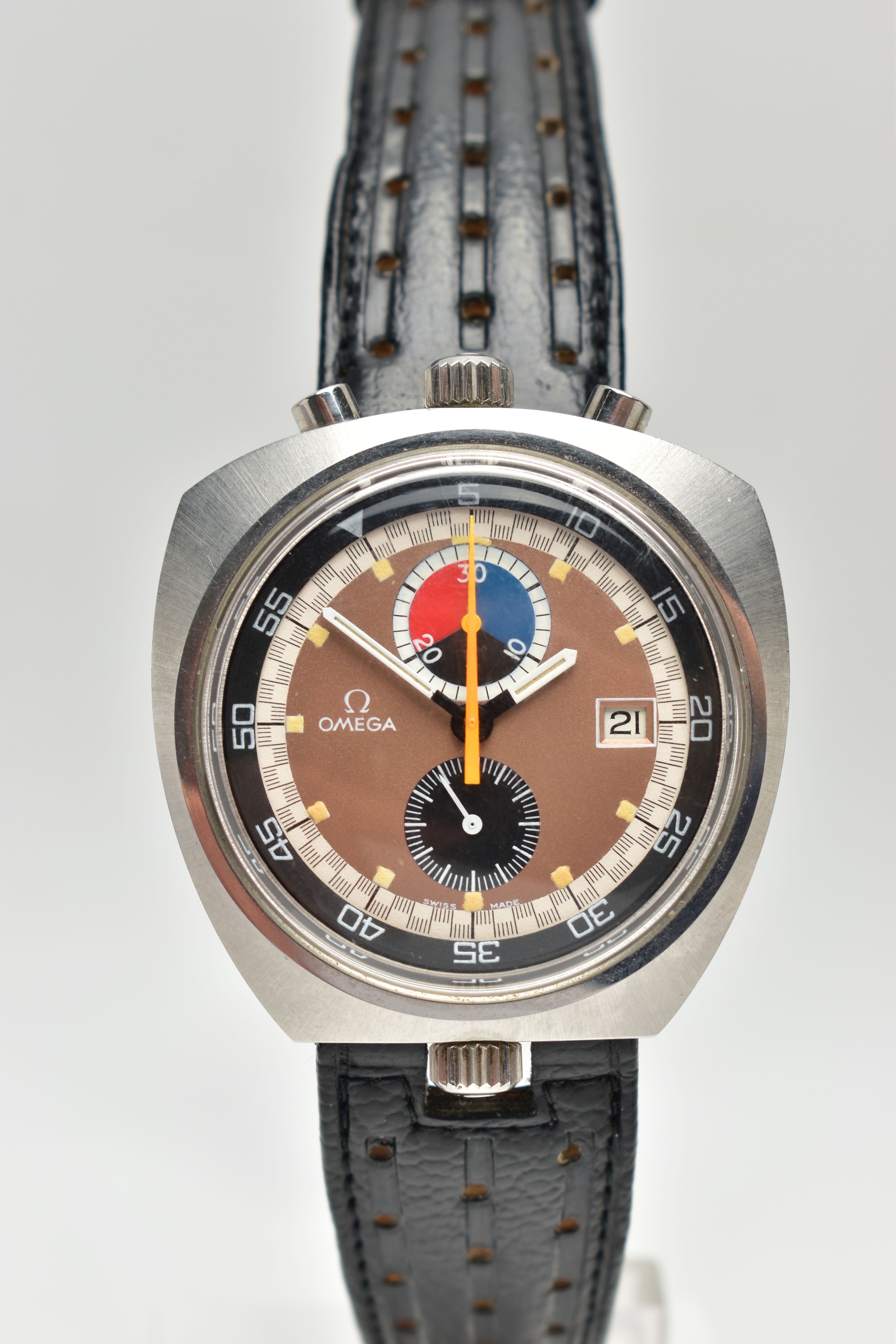 Other treasured timepieces consigned following local valuation events include a collection of pocket watches tipped to realise around £5,500.

Collectables include a rare programme for Aston Villa v Manchester City on April 28 1908 in Swadlincote, which was a benefit match for the Rawdon Colliery Disaster Fund following the pit tragedy on November 18 1907. The lot includes photographic postcards of England international player Ben Warren, who lived in Newhall, Derbyshire.

A book from the inauguration of the buildings for the Colleges of Technology Commerce and Art in Gosta Green, Birmingham, signed by Her Majesty Queen Elizabeth II and Prince Phillip on November 3, 1955, features as Lot 179. 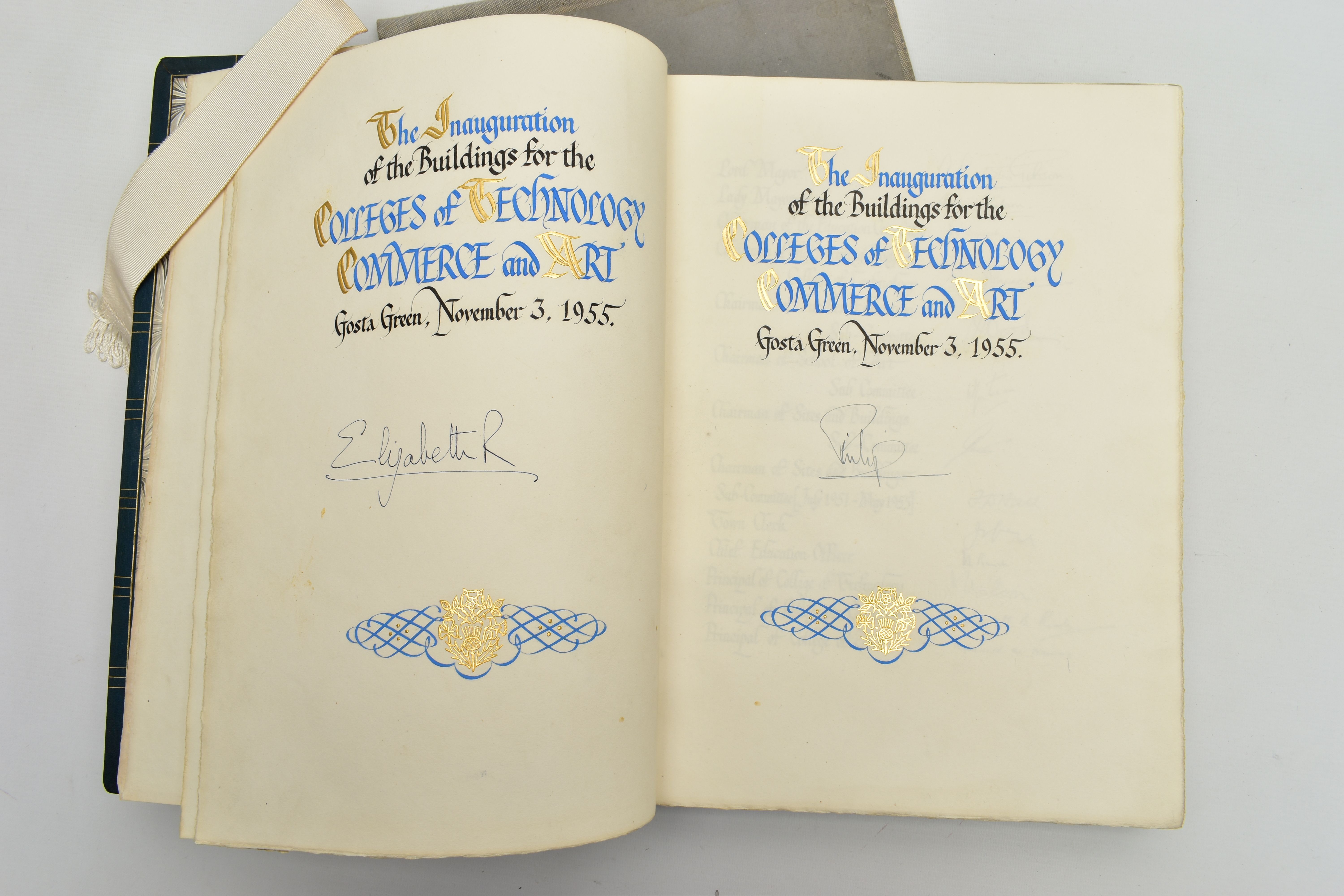 The book was signed by Her Majesty Queen Elizabeth II and Prince Phillip on November 3, 1955.

Another Royal lot are items, including a handbag, which belonged to the Duchess of Windsor, consigned by the same Staffordshire collector who auctioned off Wallis Simpson earrings, belts and stationery through Richard Winterton Auctioneers for a total of £1,730. 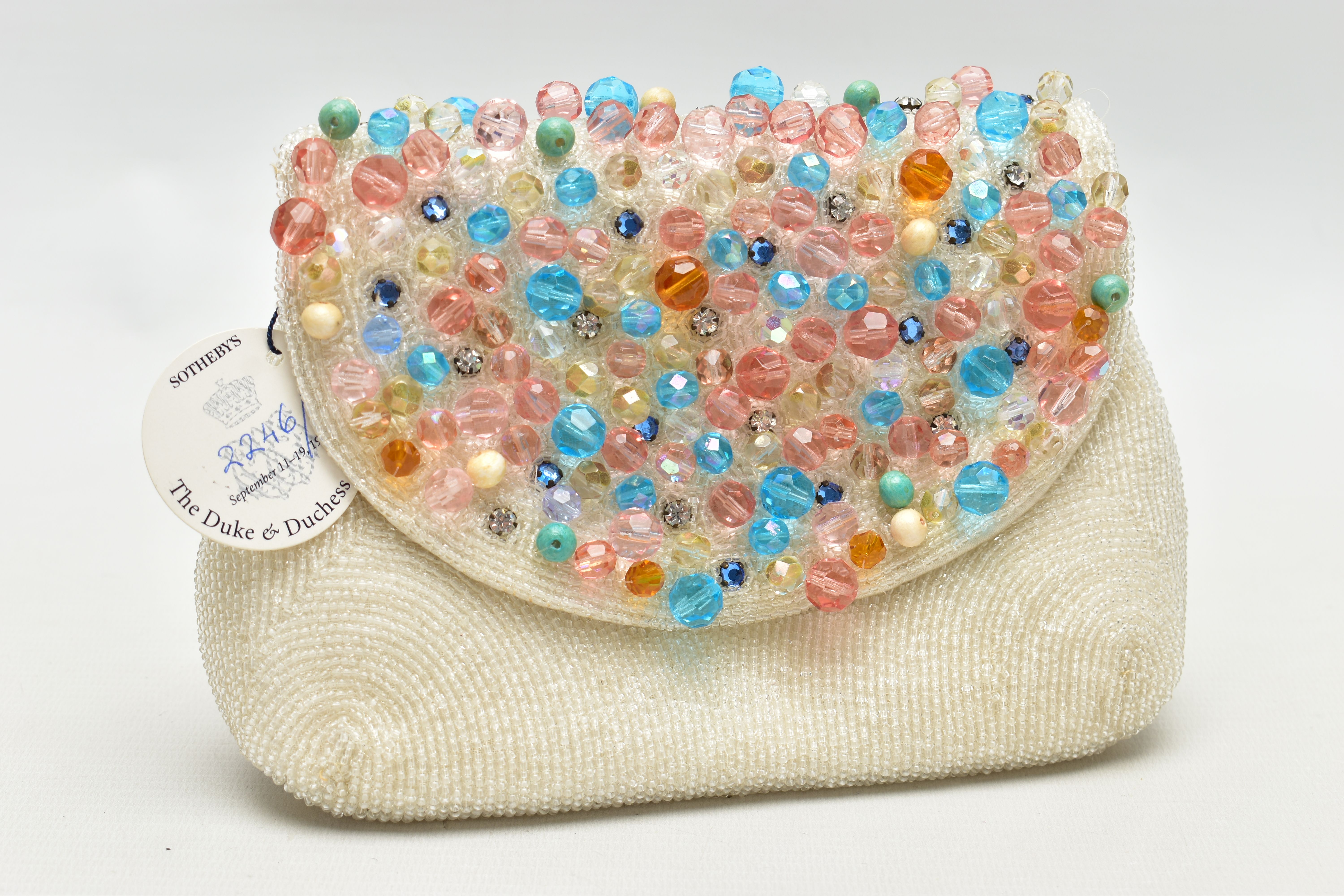 A handbag is among a number of items which belonged to Wallis Simpson, the Duchess of Windsor.

Other autographs include those of all the Rolling Stones signed in 1963, including Mick Jagger, Keith Richard (as he was then), Charlie Watts (as ‘Charlie Boy’), Brian Jones and Bill Wyman. 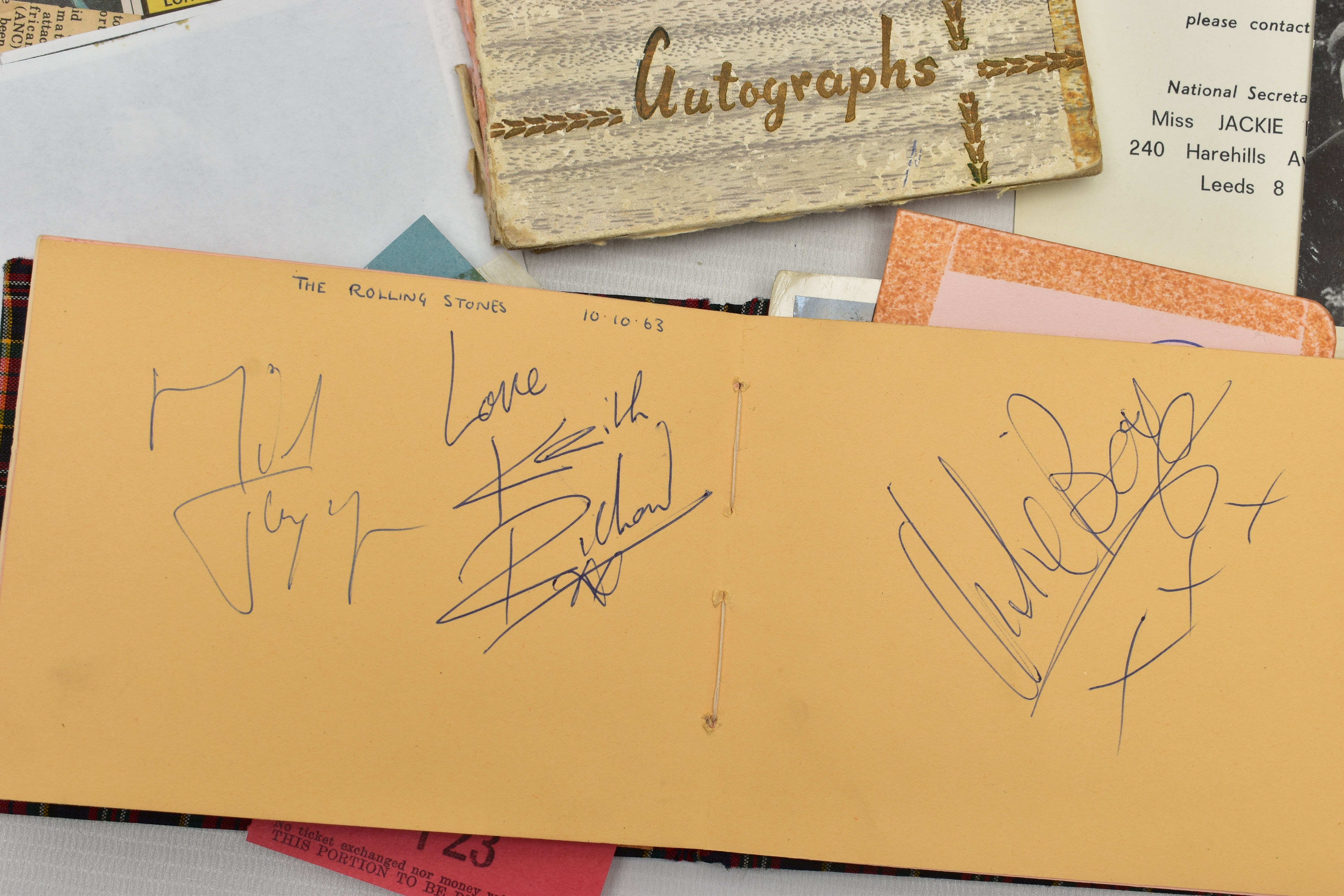 Autographs of the Rolling Stones signed in 1963.

Other stars in the same autograph book include the legendary Bo Diddley, of whom the Stones were big fans.

Certain rock stars would undoubtedly be interested in the array of luxury alcohol in the auction, which includes bottles of Chateau Mouton Rothschild 1952 and Chateau D’Yquem Lur-Saluces 1955 and 1958. There is also a Louis XIII cognac in a sumptuous presentation case. 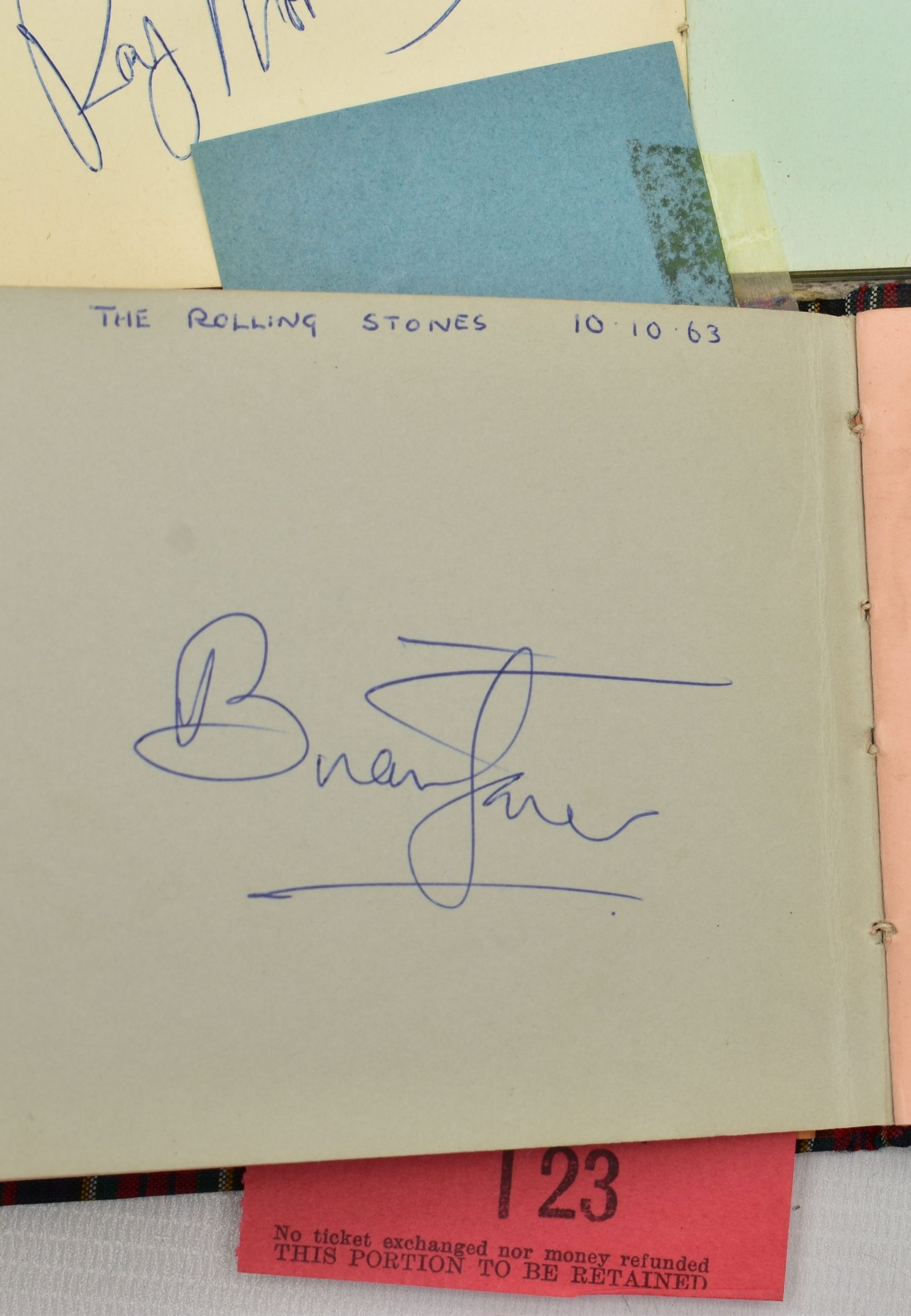 Furniture in the sale ranges from a George III oak dresser and a salon suite by 19th century London cabinetmaker Cornelius V. Smith to mid-20th century design including Ercol and a teak sofa set by Robin Day for Hille.

Pictures include an LS Lowry print ‘The Family’ and ‘Thunder & Lightnings’, a painting by aviation artist Gerald Coulson. 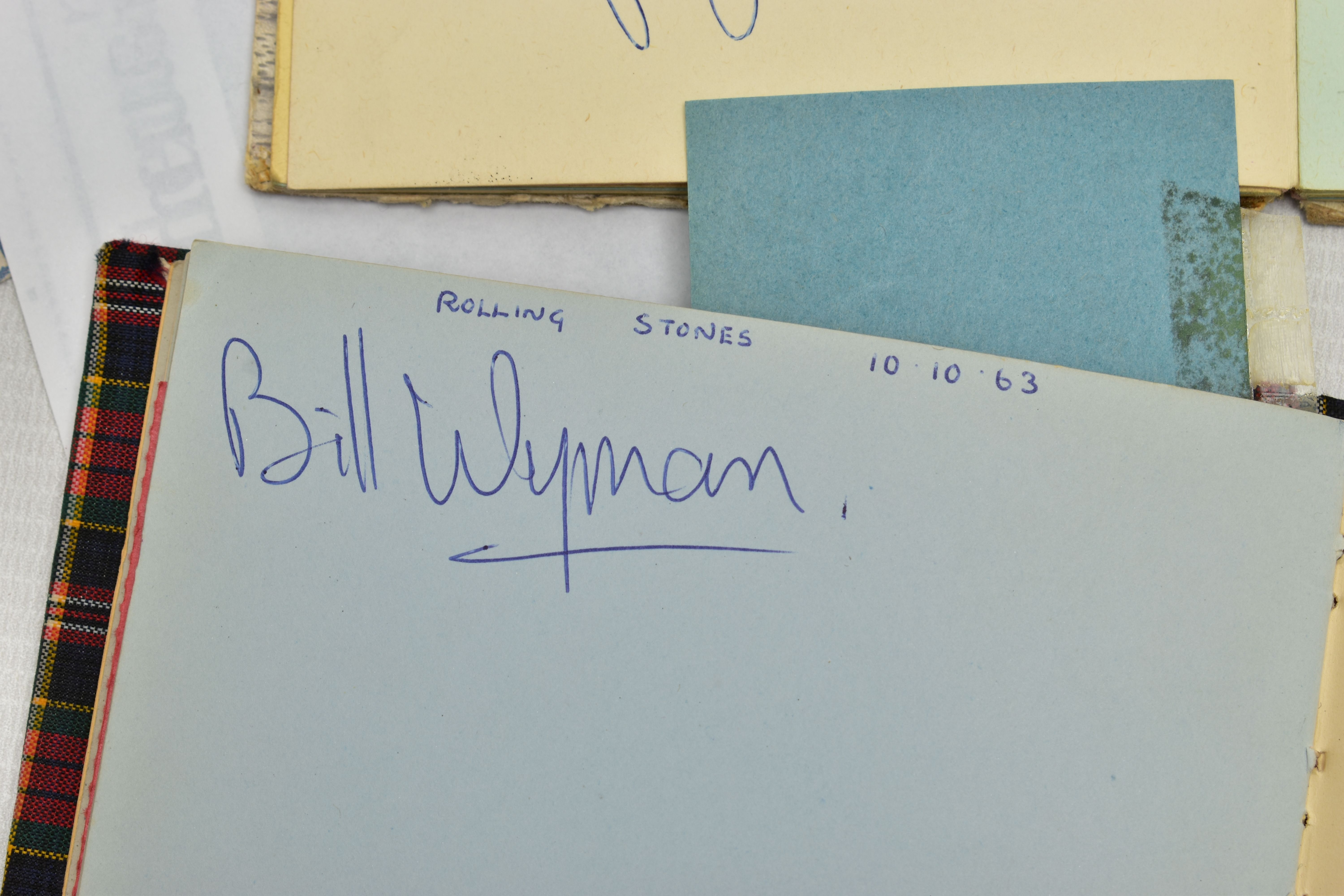 There is also a large collection of stunningly beautiful gouache paintings and sketches for military jewellery dating from the early 1930s to the late 1950s, a Martin Brothers stoneware vase, a pair of 19th century Bohemian ewers and a George V five-piece silver tea set on an oval twin-handled tray.

The November 28 sale starts at 9.30am and viewing is on Friday, November 25, at The Lichfield Auction Centre, Wood End Lane, Fradley Park, by appointment from 10am-4pm.

To book, for more auction information or valuation enquiries, call 01543 251081 or email office@richardwinterton.co.uk.

The catalogue may be viewed online a week before the sale via www.richardwinterton.co.uk/auction-dates.