Every year in Lichfield, Rotary Cars in the Park attracts around 2,000 classic and modified cars and in excess of 20,000 visitors to admire them. And every year, every penny raised (after expenses) goes to charity, with the money generated by this perennially popular event distributed between local, national and international good causes.

As always, the show will take place in the heart of Lichfield city amidst Beacon Park’s 100 acres of formal gardens and open spaces. After moving to September last year due to the Covid-19 pandemic, Cars in the Park will return to the first weekend of July. 2022 will be a particularly special year as it marks the event’s 25th anniversary. 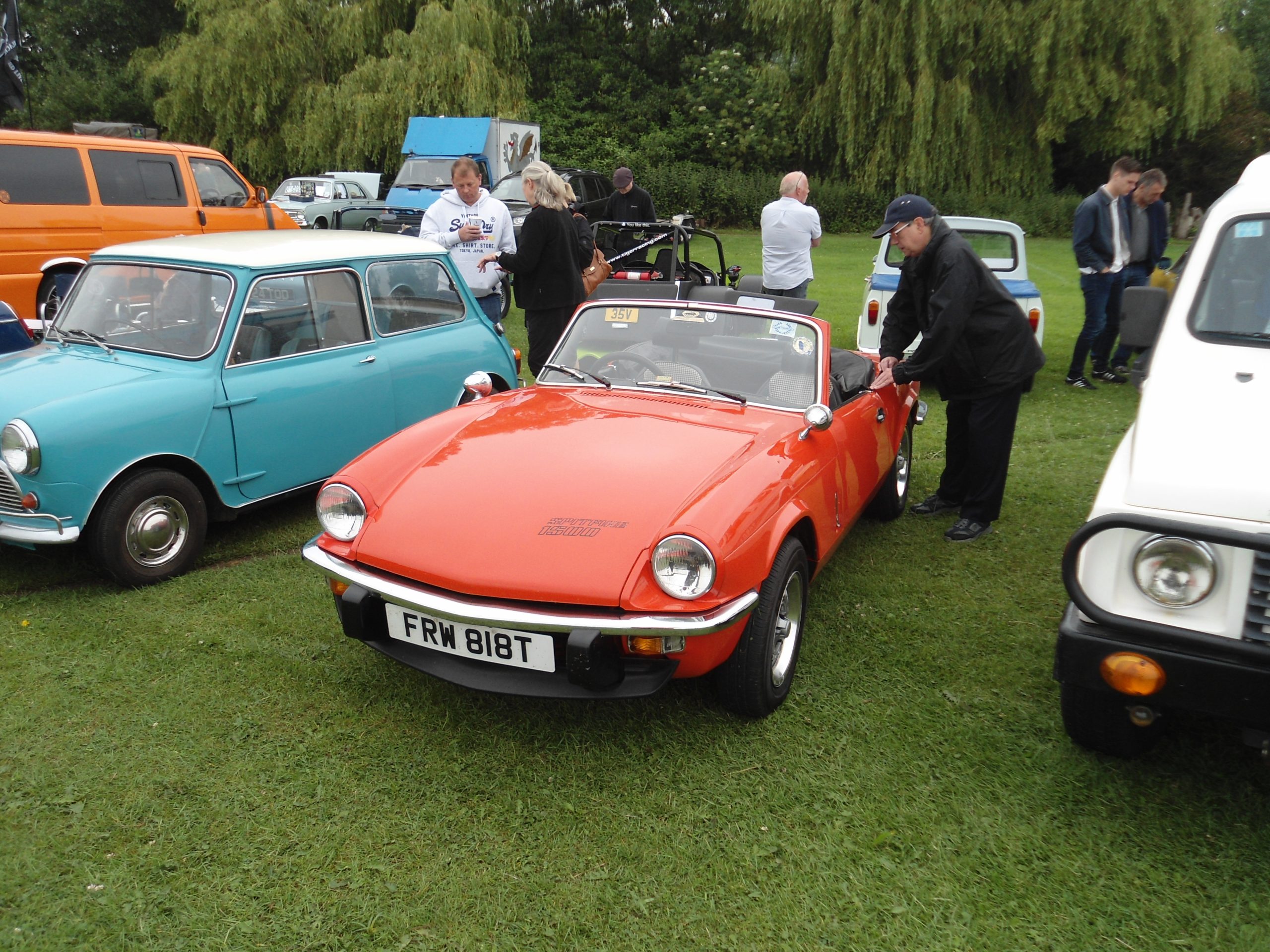 Lichfield St Chad Rotary Club’s Andrew Maw has been chairman of Cars in the Park since 2017. He explains how the event has expanded over the last two and a half decades, from a modest display of a few cars to a calendar staple with a well-earned national reputation.

“It started in 1997. A member of the [Lichfield St Chad Rotary] Club called Ian Hodgson was a dealer principal for a garage in Burntwood. It was his idea to try a classic car show, and it started with no more than 10 cars in Beacon Park.

“It’s grown from there to become one of the largest classic car shows in the country – certainly in the West Midlands. There’s an event called the Bromley Pageant of Motoring that features more than 3,000 vehicles, but for the last seven or eight years we’ve had upwards of 2,000 cars attending which is very good. We fill the park every year.”

To make the 25th anniversary weekend extra special there will be judging to choose the best cars at the show, and each entrant will be presented with a certificate and a window sticker to commemorate the event.

Fun for all the family 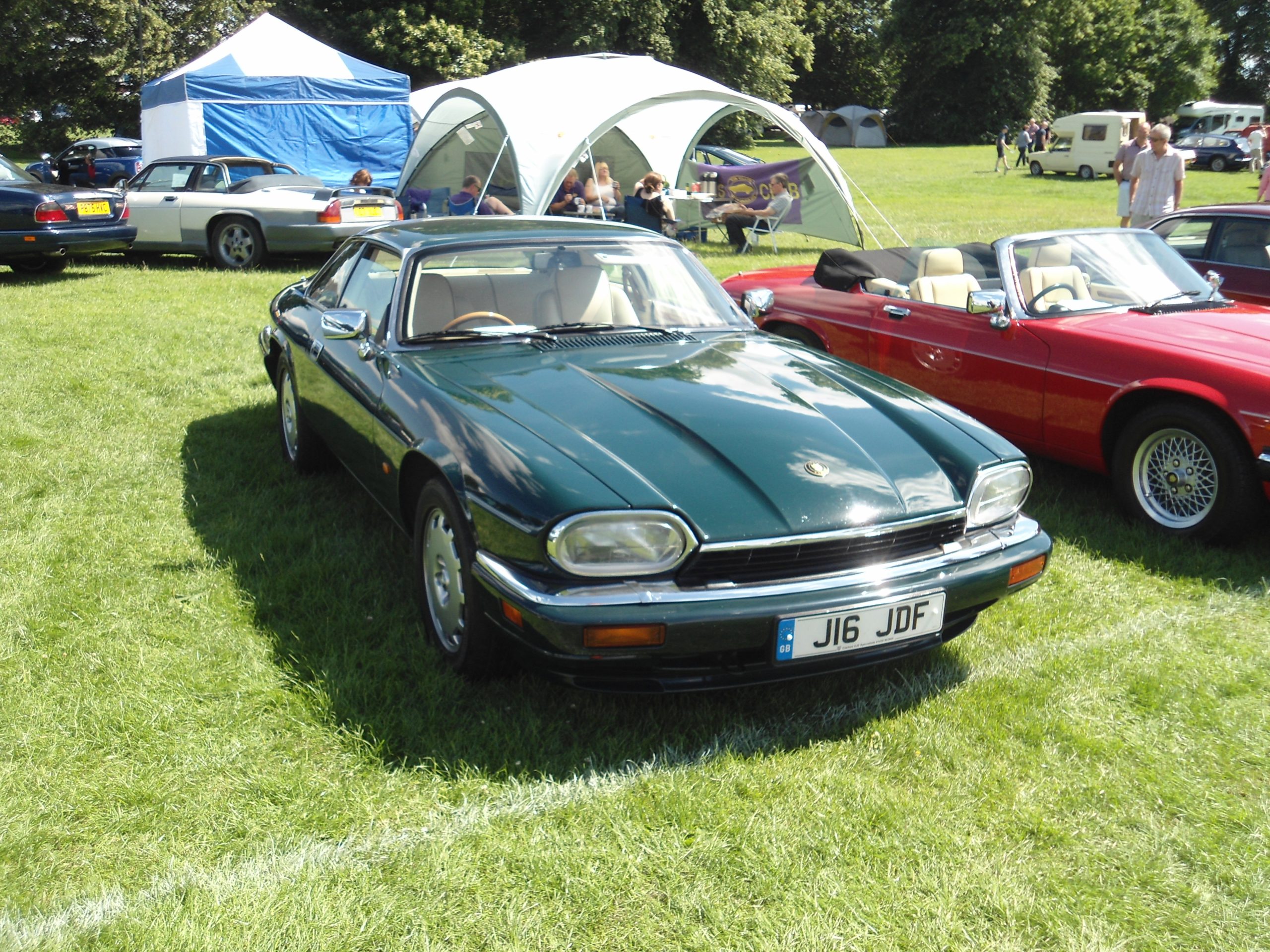 The event is fun for all the family.

As well as the many fantastic classic and modified cars on display, both from car clubs and single entries, there will be plenty of food and drink, trade and other stalls spread throughout the park. After what has been a difficult two years for the motor trade, the show will also have an array of main dealers in attendance to showcase the latest models from many different marques.

In the arena in the middle of the park, a selection of car clubs will be invited to display their cars and talk about them to the public. Visitors can also expect a thrilling BMX display by a local group on Sunday, July 3, a feature of the show which has proven extremely popular over the last couple of years.

There’s also plenty to keep younger visitors entertained besides, of course, the play areas in Beacon Park, says Andrew: “Cars in the Park provides a great day out for families – it’s not just for bearded classic car enthusiasts! There will be children’s entertainment – inflatable slides, roundabouts, football games – and lots of other things for them to have a look at and do.”

Children will also love seeing and exploring the helicopter on the Midlands Air Ambulance Charity (MAAC) stand. MAAC will once again be the main charity represented at the event, with their own impressive stand to demonstrate their invaluable work.

The sheer scale of the event, not to mention its location in the heart of the city, makes it a great feat of organisation. Each year around 90 volunteers are needed to run the show, while the year-round preparation efforts involve between 20 and 30 people on a regular basis. As soon as the show is over, work starts to arrange the next one.

All for worthy causes 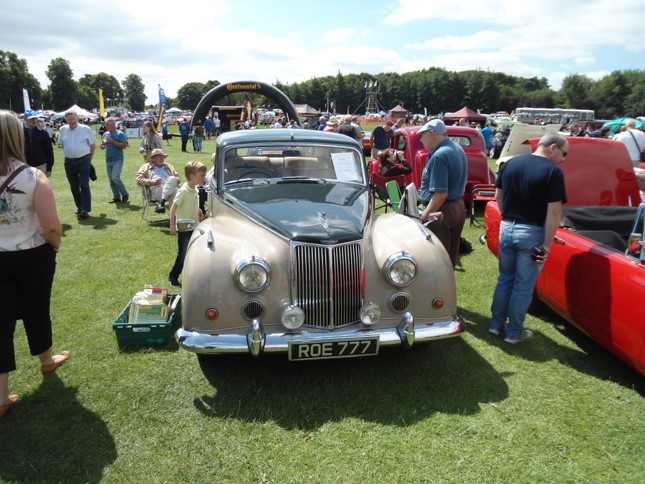 Visitors will be out in their droves to support the event.

Andrew and the team who volunteer to organise and staff the event only ask that visitors give as generously as they can, as main the objective of Cars in the Park is to raise money for charitable causes. To park on-site, there’s a small charge of £5 per car, no matter how many people are in it. There is no entry charge for members of the public who arrive on foot, but donations are very much welcomed. You will see volunteers around the park with collecting buckets, but they will also have card readers for those of us who don’t carry cash.

Once all the funds raised are in, Lichfield St Chad Rotary Club will meet with The Stan Bowley Trust – co-organisers of this year’s event – to decide how the money will be divided.

“A large proportion will probably go to Ukraine and Ukrainian refugees,” says Andrew of this year’s causes. “We do support local charities, particularly We love Lichfield, Lichfield Police Cadets and the women’s refuge. This year The Stan Bowley Trust will be deciding with us how monies are divided, and of course some of the proceeds will go to them.”

Rotary Cars in the Park 2022 will be held on Saturday, July 2 and Sunday, July 3. Gates will open from 7.00am and the show will close each day at 4.00pm. Entrants will not usually be admitted after 11.00am as the park will be full to capacity, so if you’re planning to enter a vehicle book in advance and arrive early if you can.