With the Commonwealth Games starting yesterday, we have put together a guide on how to make the most out of this historical event. With this only being the 3rd time the games have been held in the UK, following London in 1934 and Manchester in 2002, Birmingham is set to host a thrilling 11 days of sporting fun!

Why Birmingham? The Commonwealth Games announced in 2017 that Birmingham will be their 2022 host, following this the city has been roaring with pride!

The Commonwealth website says “We discovered that local people love this region for its cultural diversity and look forward to showing the world how Birmingham has evolved from the workshop of the industrial revolution, to a global powerhouse of innovation and creativity.”

The opening ceremony took place last night , taking place at the Alexander Stadium. Steven Knight, the creator of Peaky Blinders, is producing the event and says it is going to be “mind blowing”, and that it was!

Samantha Oxborough took on the crucial role of performing the national anthem to the over a billion television viewers and the 1.25 million people who bought tickets to attend the event. Samantha was supported by the City of Birmingham Symphony Orchestra, accompanied by The Royal Marines musicians fantastic trumpet fanfare!

The ceremony was broadcast live on BBC one and the BBC Sport website.

Fifteen choirs from over the West Midlands joined together and put on an astonishing performance with over 700 voices led by Carol Pemberton and Black voices.

RoguePlay theatre, from Digbeth, also put on a brilliant performance at the ceremony!

To close, a spectacular performance from the fabulous 80s pop sensations, Duran Duran. The band came back to their roots, where their career kicked off,  as one of Birmingham’s biggest bands.

We have highlighted some local events and athletes to look out for this Commonwealth Games.

Dave Heeley OBE is a charity runner from West Bromwich, Dave lost his sight at a young age. In 2008 he became the first blind man to run 7 marathons in 7 continents in just 7 days, raising an extraordinary amount of money for charity! In 2011, Dave covered 1,000 miles completing 10 marathons and 750 miles of tandem cycling in just 10 days, travelling from John O’Groats to Land’s End.

In 2015, Dave persevered in the Marathon des Sables – known as the toughest race on the planet, it consists of six days across the Sahara Desert, running over 160 miles. He also took part in the ‘Escape From Alcatraz’ challenge and comrades Ultra Marathon.

Haseebah Abdullah, from Windmill Boxing Gym, is the first hijab-wearing boxing coach in England, she is an incredible inspiration to all women in sport. Haseebah has played a vital role in changing the sport for the better, she helped in changing the official dress code rules to allow women to wear a head scarf and full length clothing when training and competing.

She stays motivated by motivating her community and unlocking their potential. Haseebah’s kind and bubbly nature has helped increase the confidence of new members which inturn has led to membership numbers increasing. She is a true ambassador for women’s sport!

Kirsty Davie joined Birmingham Moseley Women’s Rugby Club in 2017 and became a valued team mate and fantastic rugby player, but a traumatic back injury meant she could no longer play the sport. In January 2019, Kirsty suffered a horrifying injury, during a match, that left her with a broken back. She spent a gruelling few weeks in hospital undergoing surgeries and physiotherapy.

Although Kirsty may never play rugby again, she showed her resilience and determination by regaining mobility back in her legs. Throughout her recovery Kirsty missed playing the sport and seeing her team members, she decided to take on the role of the Team Manager to stay involved in the club. She is known to go above and beyond for the team, she never expects help from others and will always go the extra mile for all of her teammates!

Team GB’s Adam Peaty OBE is one of Britain’s most talented swimmers. He is a three-time Olympic champion and became the first British swimmer to defend an Olympic title in Tokyo 2020. The 27-year-old is set to compete in the games after a set back of a broken foot, which meant he could not compete in the World Championships in Budapest. Adam’s schedule is as follows: 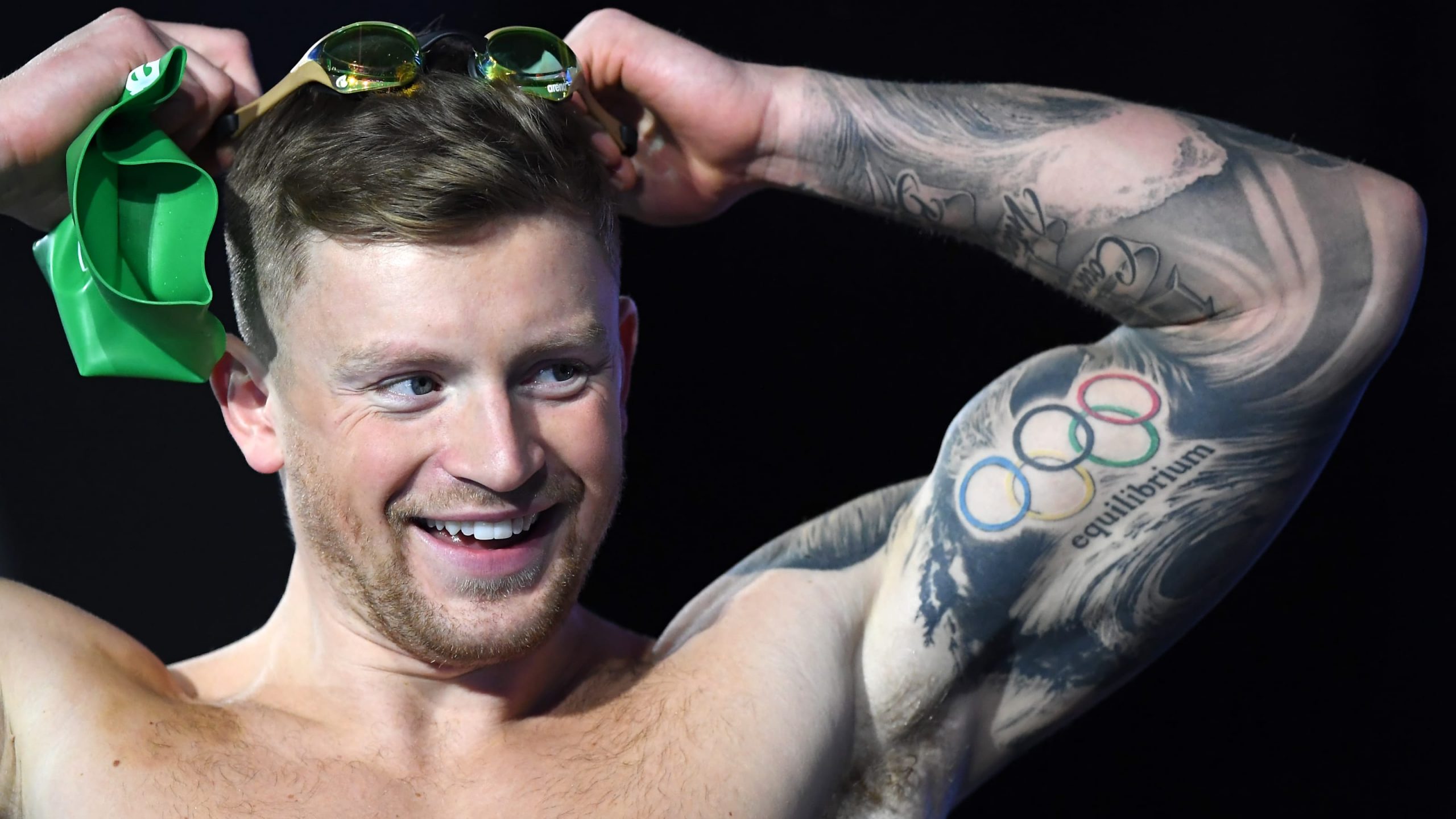 Laura Kenny OBE, a five-time track cycling Olympic gold medalist is also competing in this year’s Commonwealth Games. She will be competing in a total of three races in a bid to grow her sporting achievements! Laura’s schedule as follows: 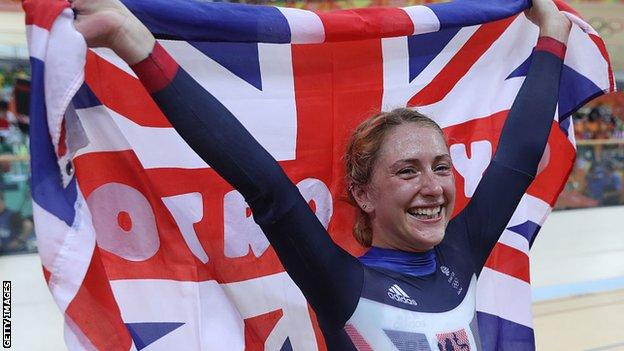 Katrina-Johnson-Thompson, one of Team GB’s heptathlon athletes, is set to take part in two events. Since her win on the Gold Coast she has endured some tough injuries after having to withdraw from the Olympics due to a calf injury. After losing her title to Nafissatou Thiam, she is positive about her chances of regaining her title! Katrina’s schedule as follows: 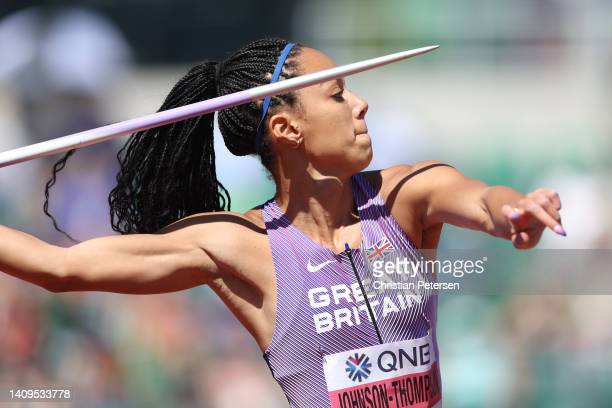 To find out more, head over to the Commonwealth Games website.