A Lichfield family’s ‘favourite uncle’ had an incredible past including WW2 service as part of the team who arrested Heinrich Himmler. A special militaria auction at Richard Winterton Auctioneers has shone a spotlight on the extraordinary story of Grenville Grayer. 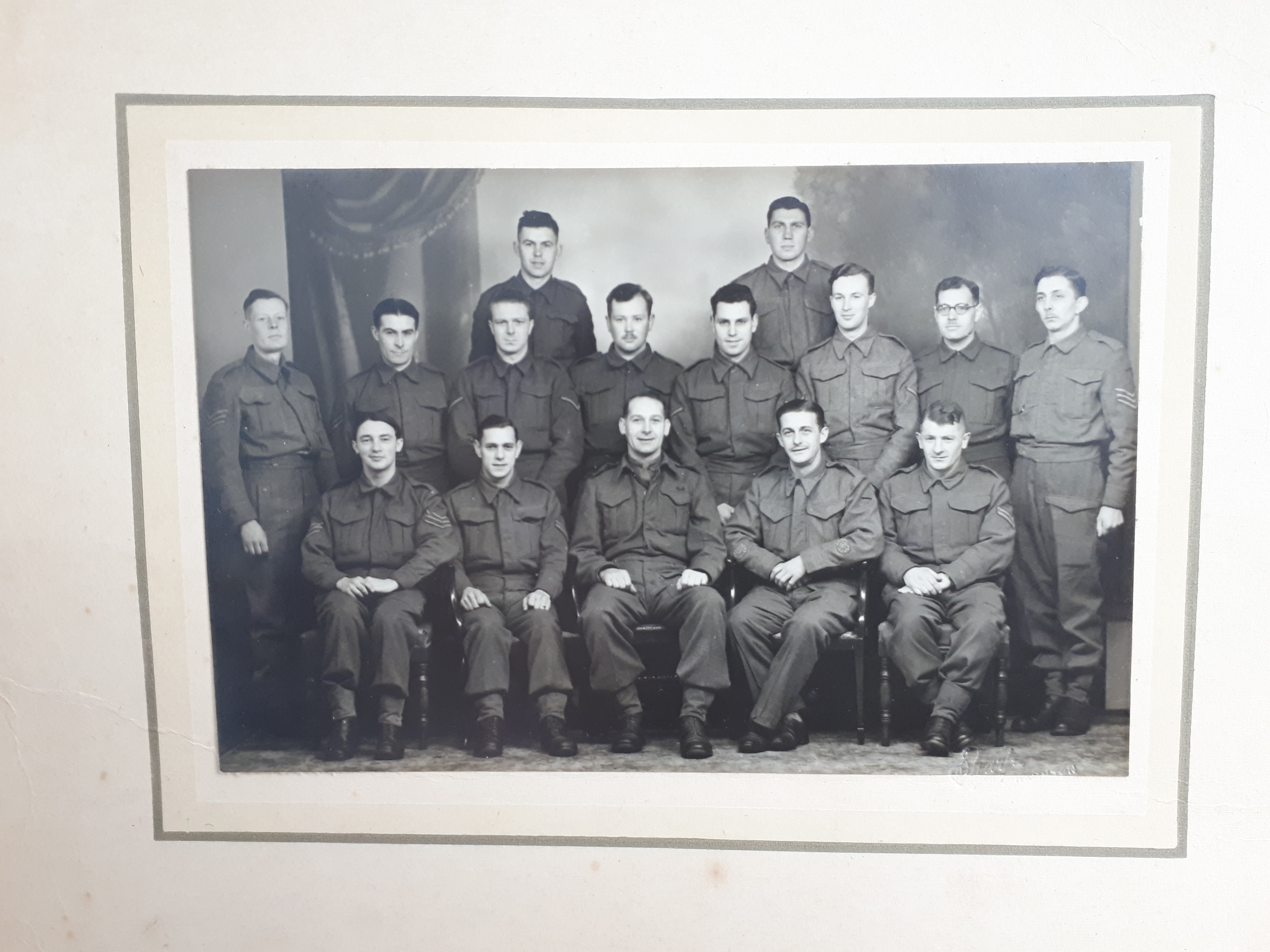 The role played by a Midlands soldier in capturing one of the 20th century’s most notorious figures has come to light ahead of a special auction.

Evil SS leader Heinrich Himmler planned to flee the ruins of Nazi Germany in disguise following Adolf Hitler’s suicide at the end of the Second World War in Europe but he was arrested by suspicious British Intelligence Corps soldiers.

And it was a punishment meted out to naughty schoolboys that proved a bizarre key to identifying the evil architect of the Holocaust.

For Himmler was given a page of lines to complete for a handwriting sample–and that chilling piece of paper is still in existence. 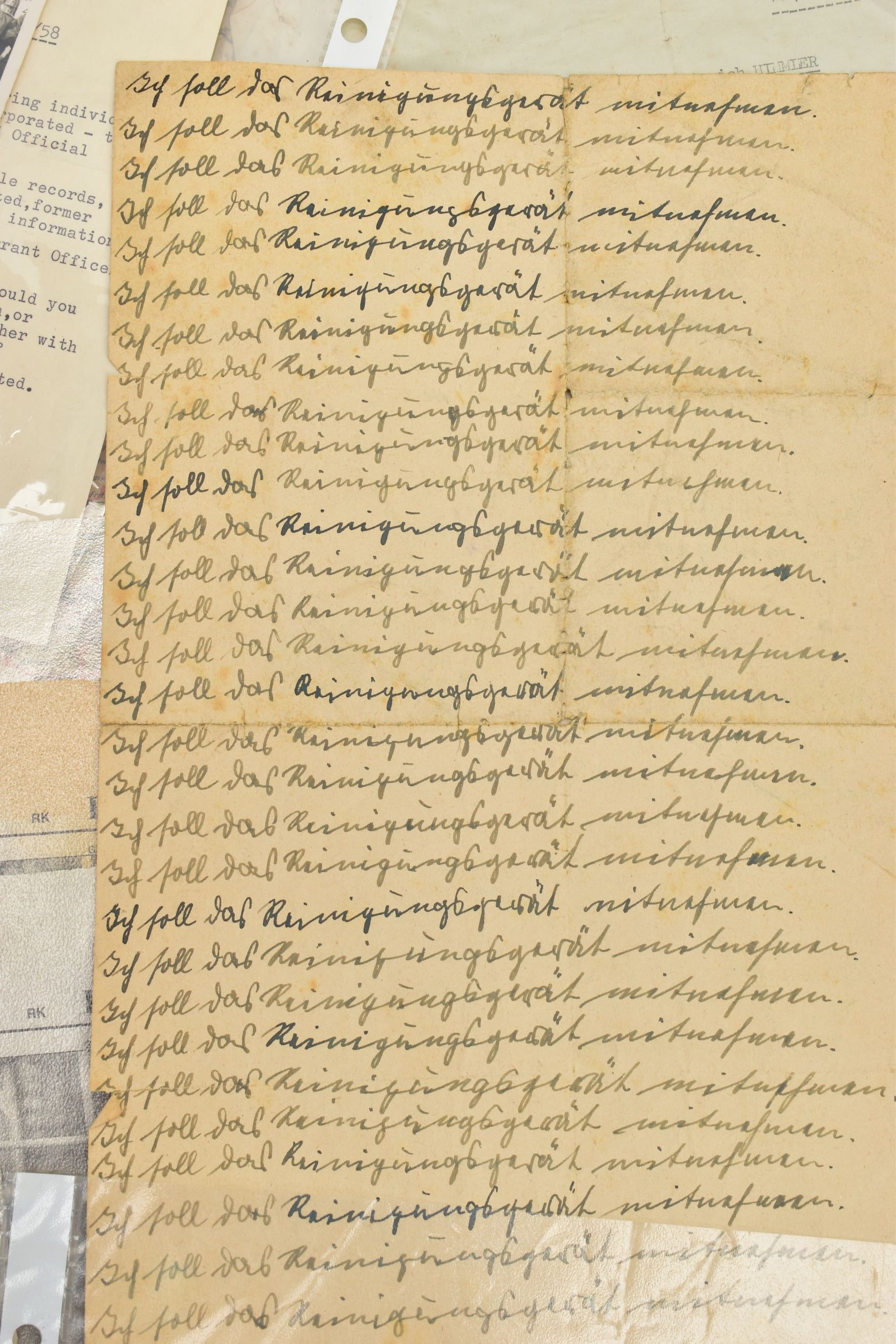 This page of lines proved key to identifying Heinrich Himmler after the Nazi surrender.

Nearly eight decades on, the remarkable story of Grenville Grayer, from Great Barr, Birmingham, came under the spotlight as his militaria collection and British Empire Medal went up for auction with Richard Winterton Auctioneers at The Tamworth Auction Rooms, Church Street.

Born in 1917, Mr Grayer joined the Army in 1939 and initially served with the Royal Army Service Corps before joining the newly formed Army Intelligence Corps, completing training in Scotland attached to 45 Field Security Section with the rank of sergeant, It was while serving with 45 FSS in Germany following the Nazi surrender that he encountered one of the 20th century’s most notorious mass murderers.

Referred to as ‘treuer Heinrich’–‘the loyal Heinrich’–since the early 1930s by Hitler, Himmler’s devotion disintegrated in the final weeks of the war as he attempted in vain to broker a truce with the Allies which would see him installed as a post-war German leader.

The inevitable rejection sent Himmler to ground, attempting to escape disguised as an ordinary soldier. During the morning of May 22 1945, a group was stopped at the Bremervorde bridge and handed over to 45 FSS for identity checking.

German perspective; plus many other items of papers, photos and forms and a large double sided silkescape-style map. 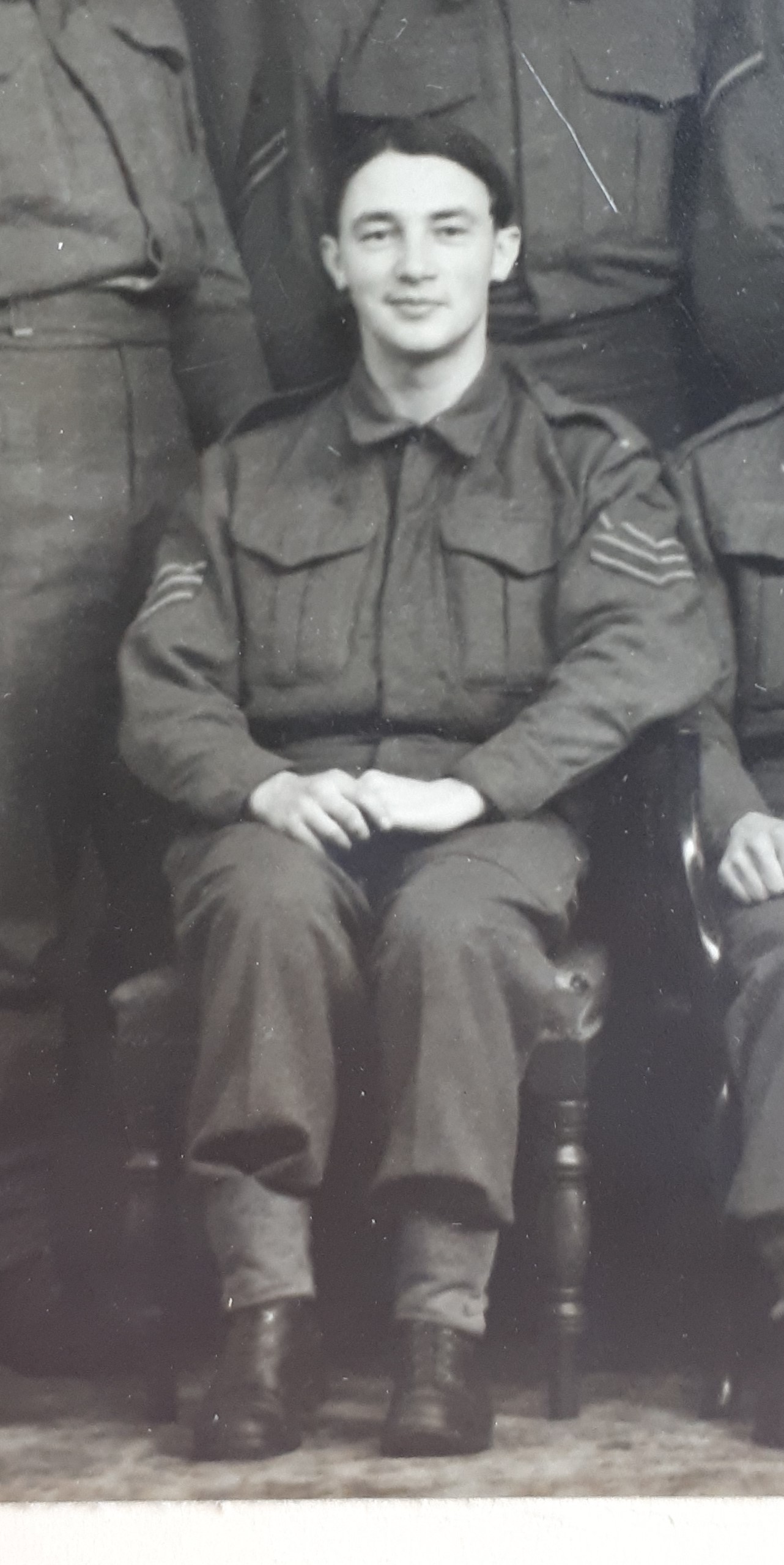 These included a rare M41 tropical SS cap–expected to fetch up to £2,000–plus a swastika armband complete with original manufacturer’s slip and a Luftwaffe pilot’s parachute harness.

“All things considered, it is simply an amazing archive,” added Mr Thompson.

“It has been a fascinating experience to revisit the extraordinary story that relates his war time experiences and the event of Himmler’s capture that with recent events seem to resonate even more,” he said.

The family moved to Cromwell’s Meadow in the late 1960s and Grenville was a frequent visitor to the city, dining regularly at The Shoulder of Mutton

“Our ‘Uncle Gren’ fulfilled the entire definition of a ‘favourite uncle’, a unique character, generous ,supportive with an anarchic humour but most of all liked by everyone he met,” added Martyn.

“On behalf of my sister Melanie and brother Chris, we are pleased that his story has been shared.” 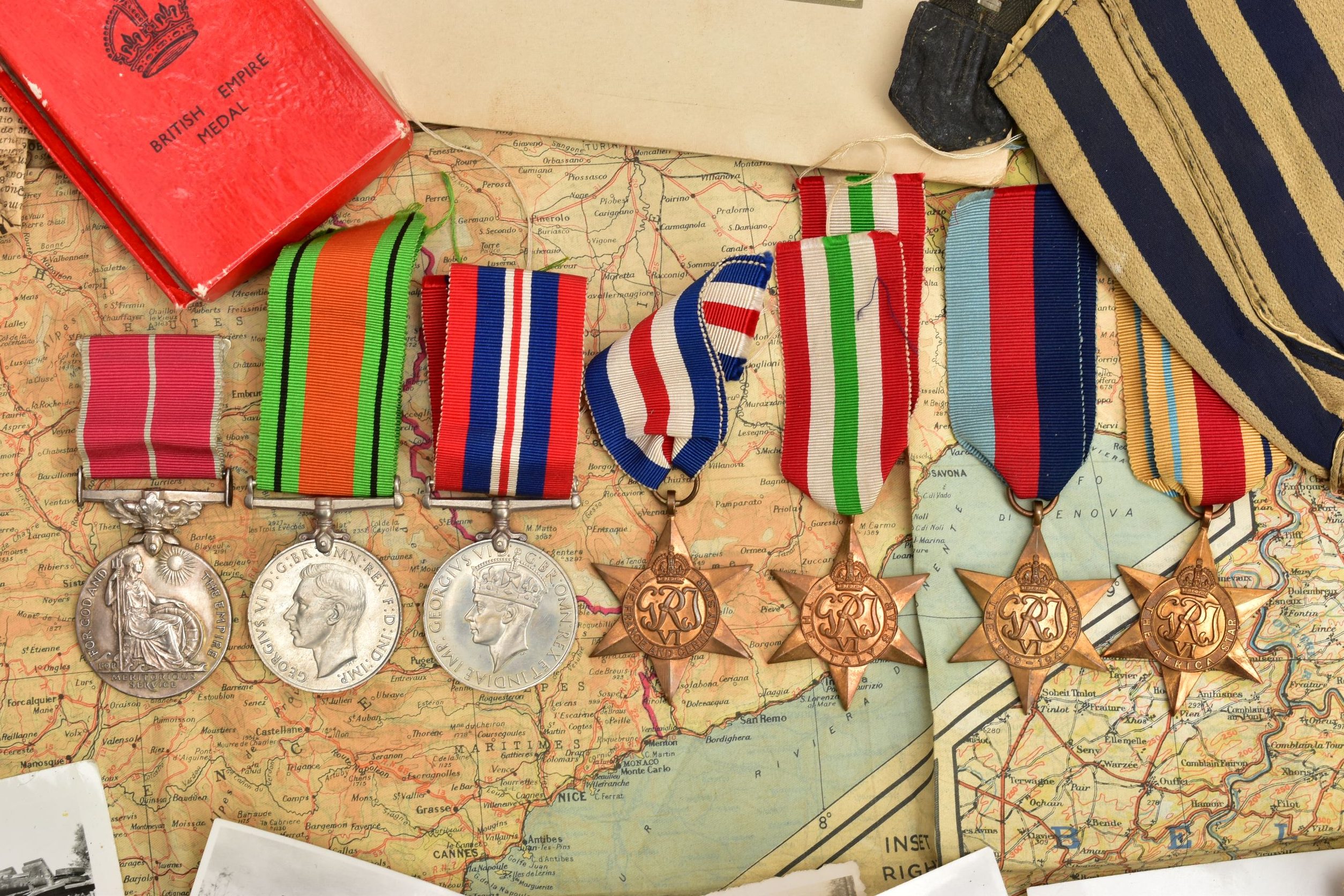