The internationally acclaimed dance and music company, the Sonia Sabri Company have announced their first online version of its popular LOK VIRSA festival for 2021. The festival first premiered at the Royal Festival Hall in London and was attended by 8,000 people. Now in its 7th year, the festival celebrates traditional and folkloric art of music, crafts and dance from the lands of the Indian subcontinent.

LOK VIRSA has toured the country annually and would usually take place live in a venue however, due to the current pandemic the festival will now take place online which means that the Sonia Sabri Company will be transforming into a virtual stage of workshops and performances over seven days during the lockdown. 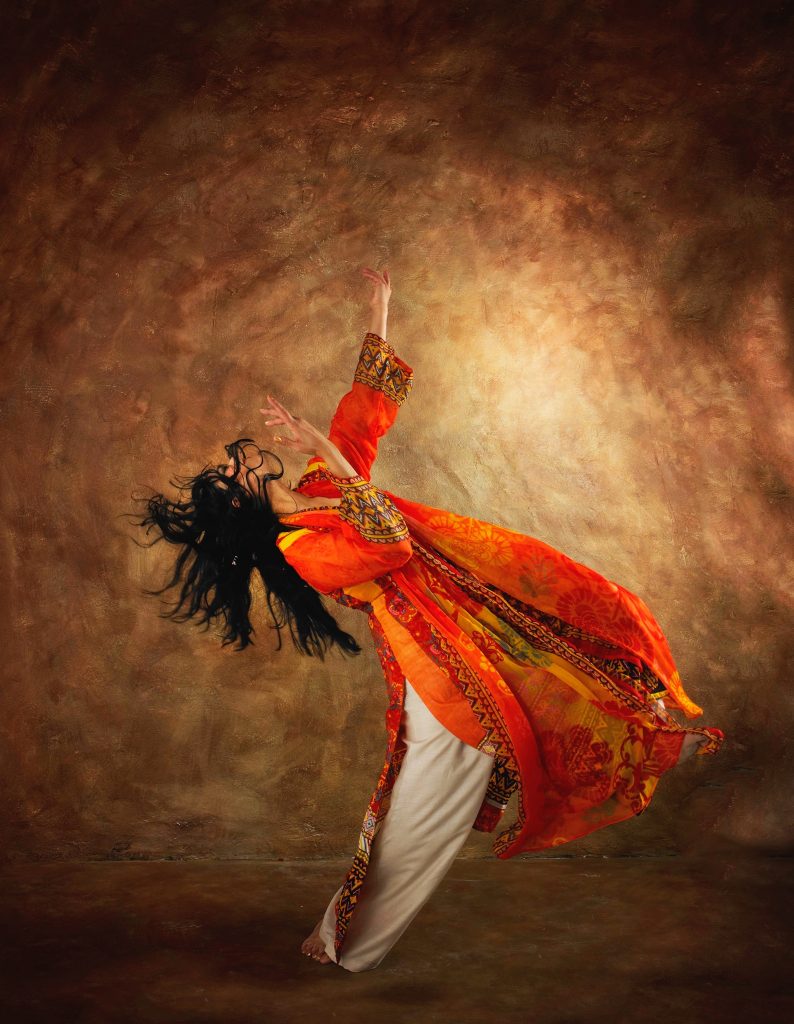 Sonia Sabri, Artistic Director, dancer-choreographer, said: “This year, LOK VIRSA; GOOD VIBRATIONS truly is an International Festival.  As well as artists from the UK, we are delighted to welcome artists from Iran, Sri Lanka, Nepal, Afghanistan, India, and Bangladesh.  Each will come together across the week to bring colour, energy and high-class performances and events into our homes at what continues to be a challenging time for everyone.”

All the events across the week will be free to attend allowing adults and children from diverse backgrounds with the opportunity to experience a variety of arts and crafts workshops, including participatory activities such as Rangoli (using coloured rice, lentils, and flower petals to create designs on the floor) Henna Painting, Block Printing and Weaving from award-winning artist Nilupa Yasmin.

But it doesn’t end there, the festival will also bring dance features some of which include founder Sonia Sabri performing her own form of Kathak dance, Bengali folk-dance performance with Shadhona Dance Company, Silk scarf dance workshop of Afghanistan and much more. 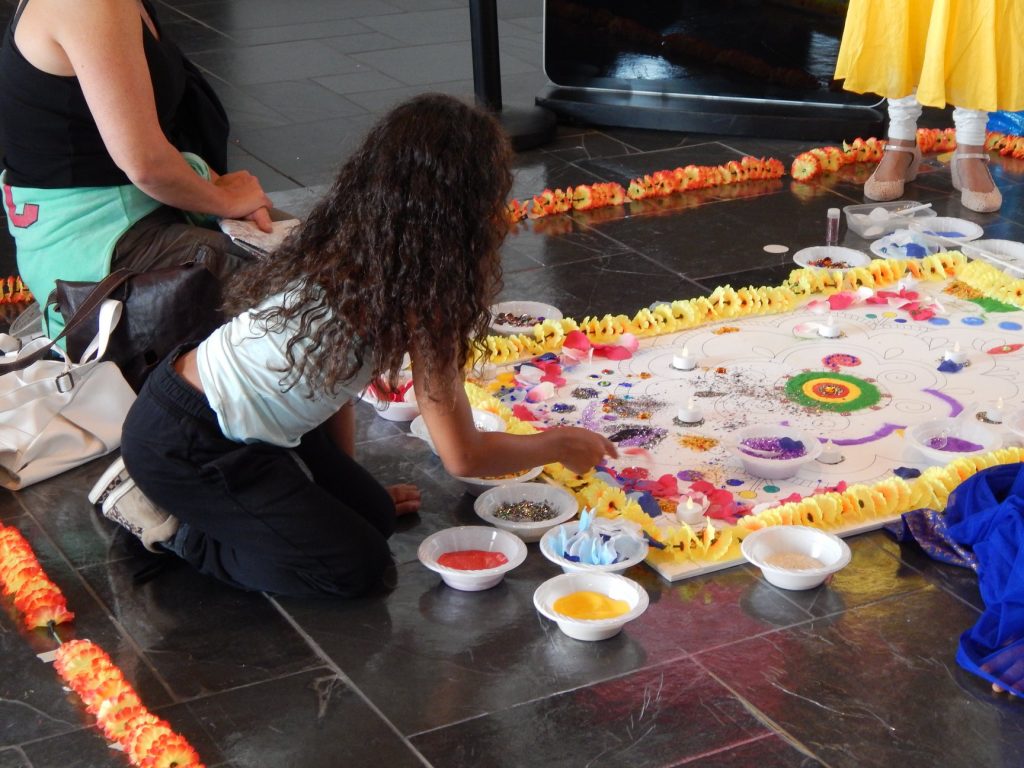 Chris Sudworth, Birmingham Hippodrome Director of Artistic Programme added: “Birmingham is the biggest dance city outside of London, and at Birmingham Hippodrome we support several Associate companies, led by some of the best choreographers in the region, to reach new audiences with new work – Sonia Sabri is definitely one of those. We’re delighted to support Sonia to adapt the festival for online audiences, offering workshops and performances, and to look ahead to further collaborations for the future.”

The Festival will open with a dance workshop on the Birmingham Hippodrome Facebook page.

Further artists will be announced over the coming weeks and events will be broadcast across Sonia Sabri Company’s social media platforms.