Yesterday Buckingham Palace sadly released a statement informing the public that Her Majesty, Queen Elizabeth II passed away today during her stay at Balmoral Castle in Scotland. Following the news we take a look back at the Queen’s glorious reign. 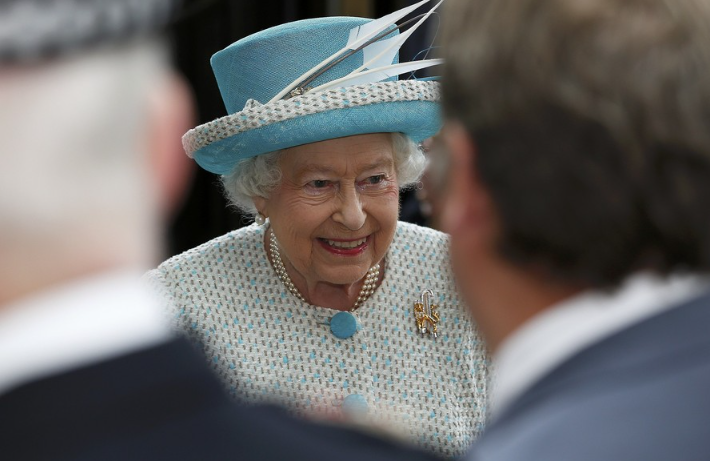 Her Majesty the Queen

Born in 1926, Queen Elizabeth the II was daughter of King George the V,  and in 1953 she acceded to the throne at just 25 years old. Her Majesty has continuously proved that she is an outstanding monarch. 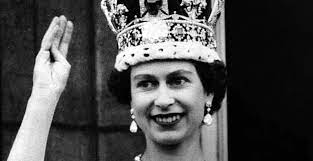 The Queen at her coronation

In 1965 the Queen and her late husband Prince Phillip had their first state visit to West Germany. Her visit was to commemorate the 20 year anniversary of the end of World War II, demonstrating reconciliation between the two countries. 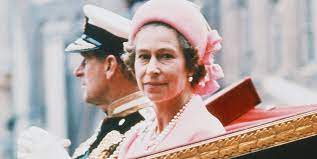 “I solemnly promise and swear to govern the People of the United Kingdom of Great Britain and Northern Ireland, Canada, Australia, New Zealand and the Union of South Africa, Pakistan and Ceylon, and of my Possessions and the other Territories to any of them belonging or pertaining, according to their respective laws and customs…” 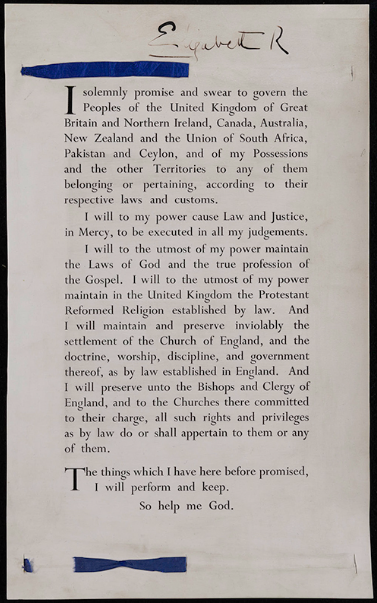 In 2002 Her Majesty reached her 50th year on the throne, her Golden anniversary was unfortunately saddened by  the passing of her younger sister Princess Margret and their mother. Although saddened by her great losses, the Queen travelled quite significantly this year visiting the Caribbean, Australia, New Zealand and Canada and more. 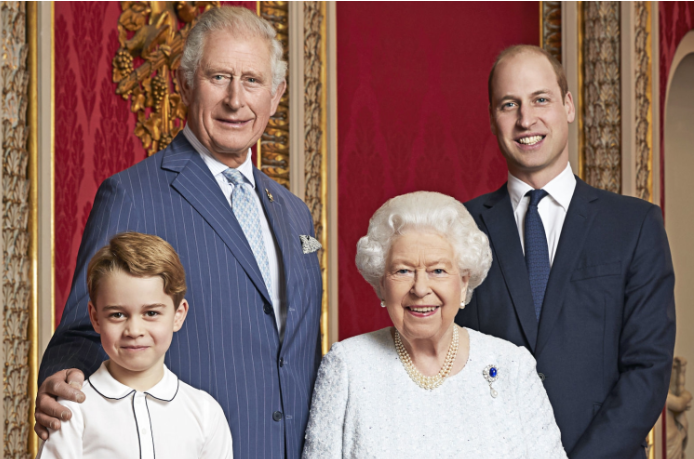 April 9th 2021 hit the British public and monarch supporters all over the world tremendously as it was sorrowfully announced that Prince Phillip had passed away. Due to Covid the Queen has to endure her beloved’s funeral socially distanced and with only 30 people in attendance. 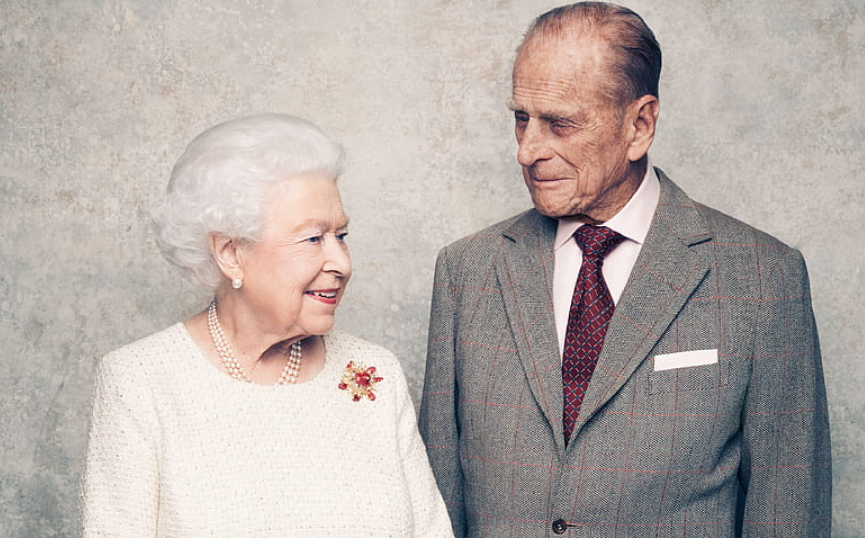 Her Majesty’s most recent achievement was the marking of her Platinum Jubilee. This rippled through the UK with celebrations of the Queen’s reign, the country beamed with pride to have such an outstanding Queen.

For every second of her 70 years and 127 days, Queen Elizabeth has honoured her promises to us and we are so grateful.

“The things which I have here before promised, I will perform and keep.

May her royal legacy live on. 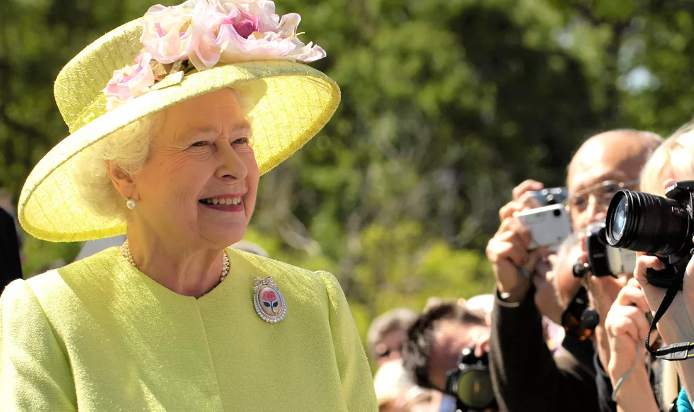