What: Derren Brown -Showman
Where: The Alexandra Theatre, Birmingham
When: September 6 to 10
Derren Brown returns to the stage with his brand-new live show. The multi award-winning master of mind control and psychological illusion, Derren Brown, is at his very best on stage. His one-man shows have received wide critical acclaim and more Olivier wins and nominations than any other in history.
Now with his first brand new theatre show in six years, Derren Brown returns to astonish and amaze audiences up and down the country. The content of Showman remains a closely-guarded secret, but if you’ve seen him before, you know you’re in for a powerhouse treat!
Derren says: “All I can reveal is that the show will ultimately be about you, the audience member, because that’s what I find most interesting. There are places I’d like to take the audience where we haven’t been before. I always aim to have it deliver more than you’d expect. I’m excited to be at the starting point of that process. Getting it on the road will be my favourite part of the year.”
For more details and to book tickets visit www.atgtickets.co.uk/birmingham 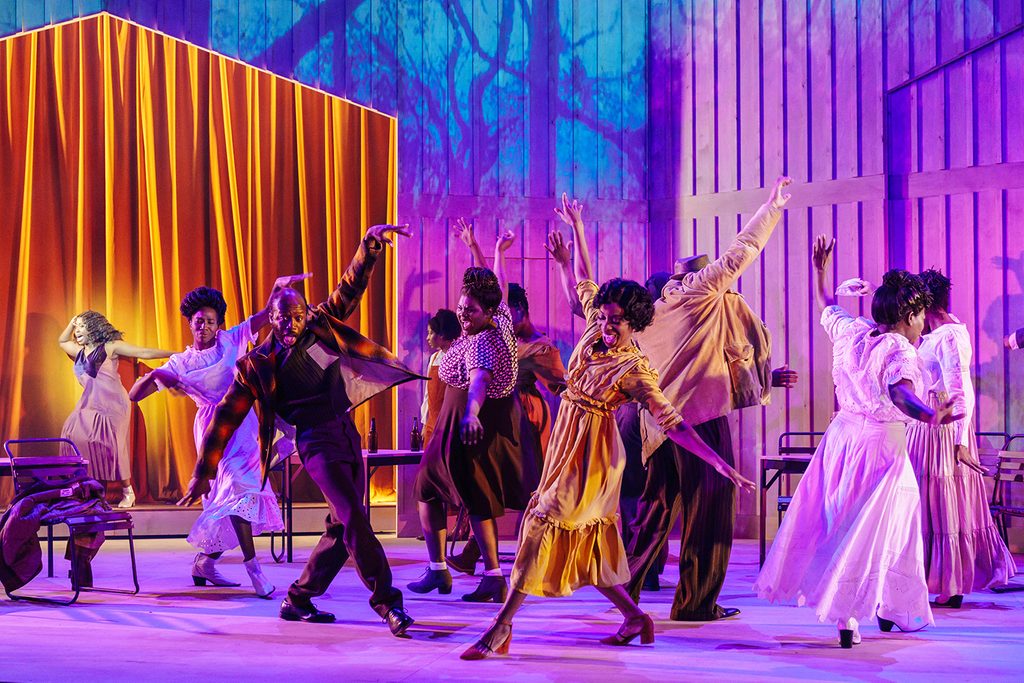 What: The Color Purple
Where: Birmingham Hippodrome
When: September 13 to 17

Based on the Pulitzer prize-winning novel by Alice Walker and adapted for the stage by Pulitzer Prize and Tony award-winner Marsha Norman, The Color Purple tells the story of courageous heroine Celie, as she journeys through joy, despair, anguish and hope in her own personal awakening to discover her unique voice in the world.Winner of Best Regional Production (WhatsOnStage awards), the critically acclaimed Birmingham Hippodrome and Made at Curve production is a moving and soul-raising family chronicle set in racially divided southern America in the 1900s.As the years go by, abused and oppressed Celie becomes resigned to her unfortunate lot in life, but when her friendship with fiercely independent Sofia and love affair with glamorous singer Shug start to shake things up, she begins to question her world; and understand that there must be more to life.

For more details and to book tickets visit www.birminghamhippodrome.com 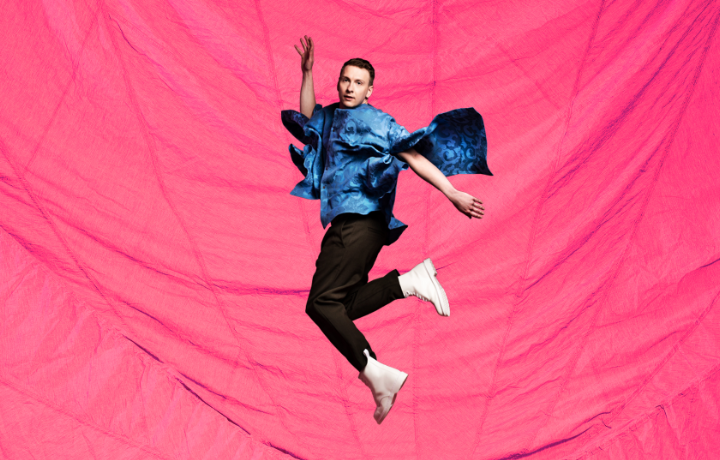