From live shows to Spice Girls, Tamworth Borough Council has organised their biggest event ever! 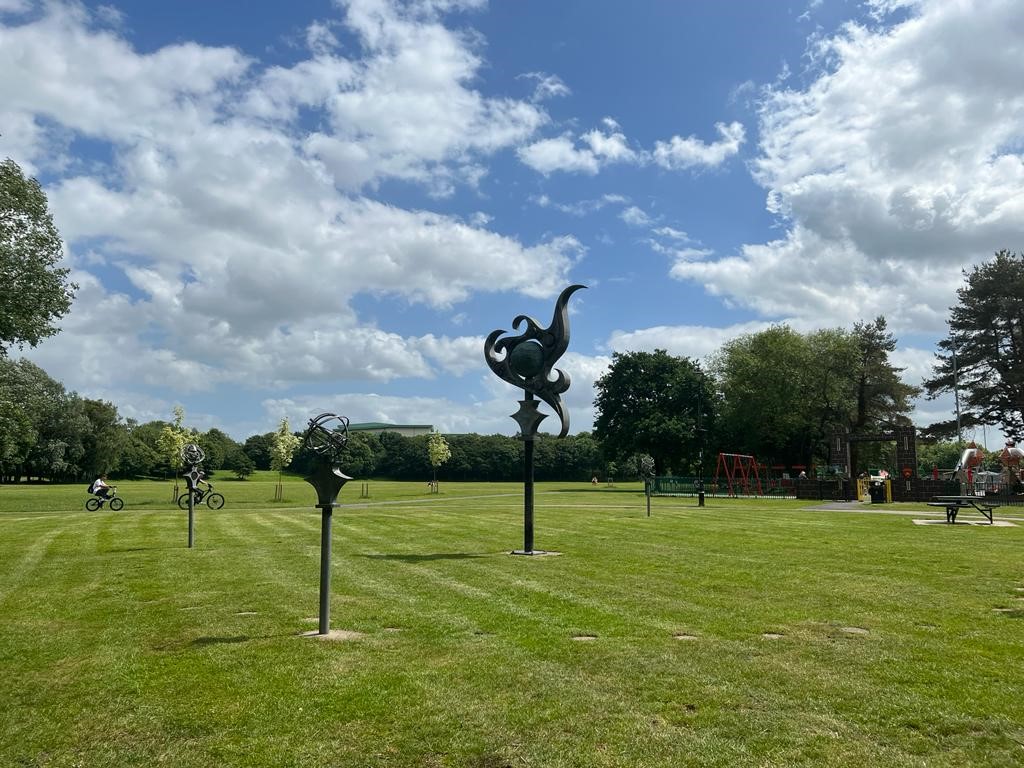 Castle Summer Fest is set to commence in just one week, on July 22nd, when the Castle Grounds will transform into a festival-style venue for a huge programme of fun and varied activities for all the family.

This will include free to watch live coverage throughout the 10 days of the Birmingham 2022 Commonwealth Games on a large screen, after it was confirmed that Tamworth has been, one of only two outside of Birmingham chosen, as an official Festival Site for the competition – one of only two  and the only one in Staffordshire. 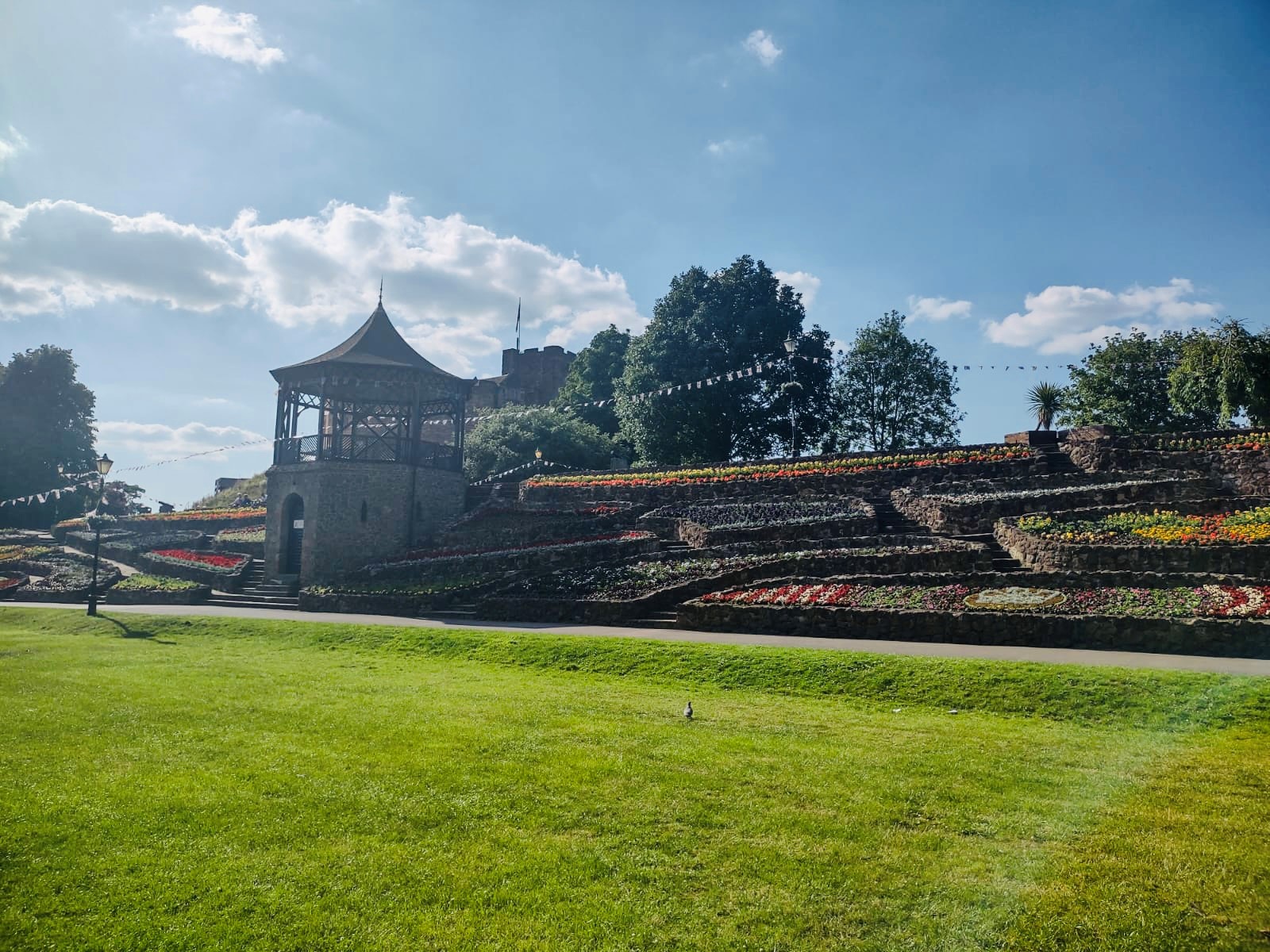 Castle Summer Fest will aim for there to be something taking place every day in the park for people from Tamworth and beyond to enjoy.

Running from July 22nd to August 13th, coverage of the Games and many of the daytime activities will be free of charge, supported by a programme of ticketed events which it is hoped will attract audiences from a large area.

The highlight of Castle Summer Fest will be three large-scale open-air summer concerts. The first will be on Saturday, July 23, with The Royal Philharmonic Concert Orchestra performing ‘Music from the Movies’, alongside special guests Russell Watson and The Overtones. 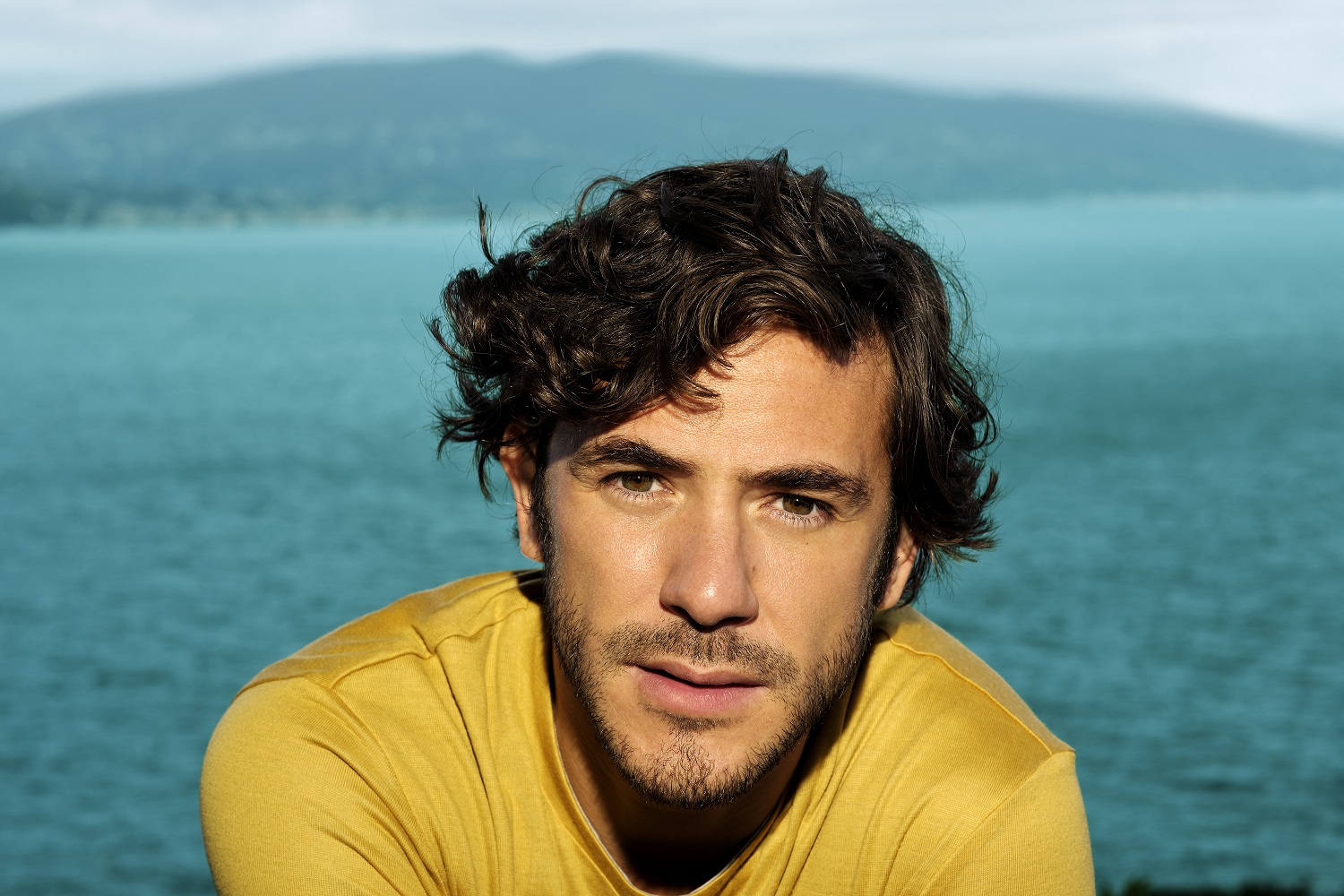 The event will go out with a bang on Saturday, August 13th, with a huge party in the park celebration of the 1980s featuring the real deal singing sensations from one of the best musical eras!

Here and Now, the Very Best of the 80s will see Belinda Carlisle, Howard Jones, Thompson Twins’ Tom Bailey, Boney M, The Fizz, Toyah and Katrina of The Waves all performing on the Tamworth stage, after the crowds have been suitably warmed up by well-known Greatest Hits DJ Pat Sharp – also fondly remembered for hosting the Fun House TV show. 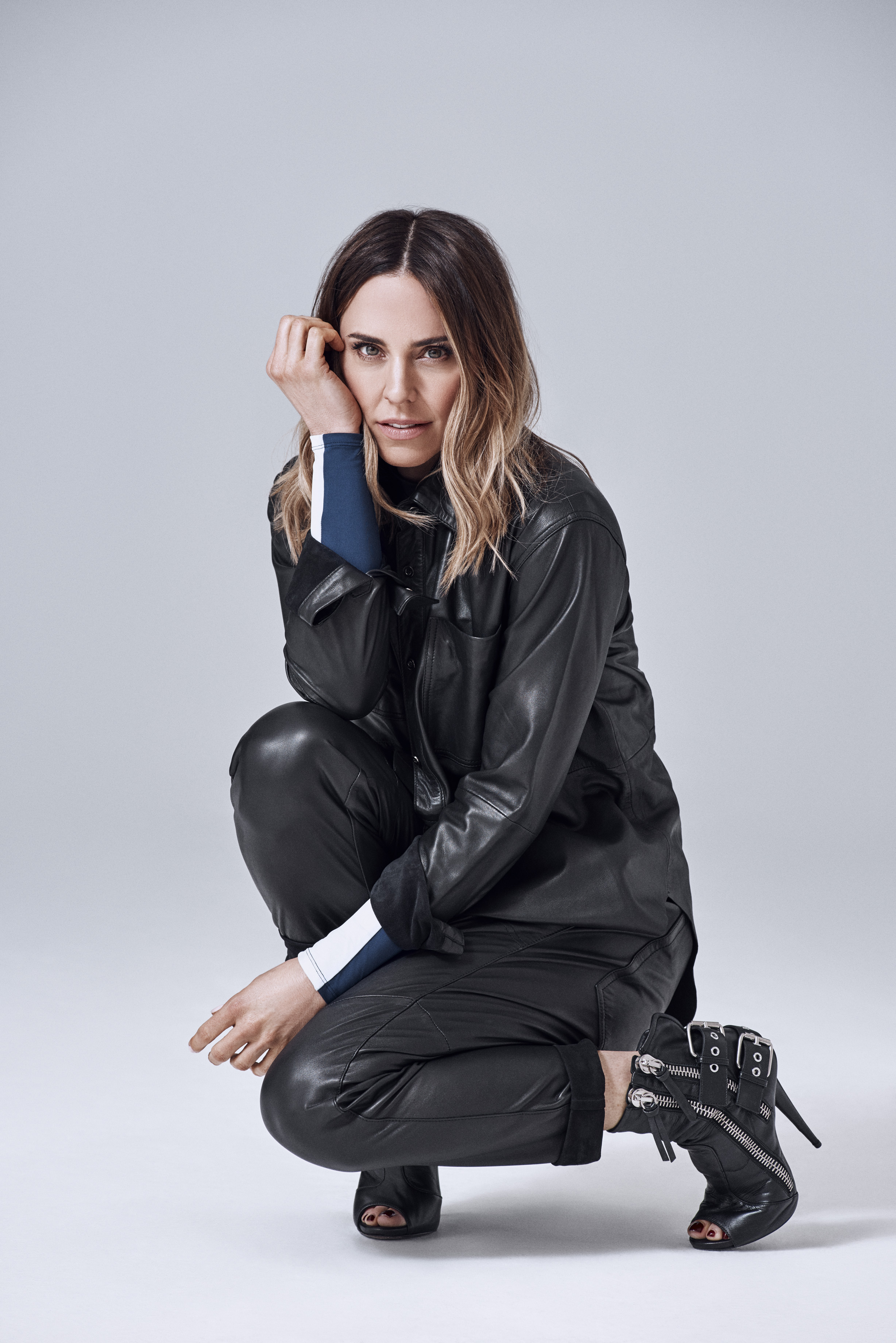 As well as the main events above, there will also be sports demonstrations, group exercise classes, inflatable fun and games, community acts and more taking place on a daily basis.

Tickets to all events are available from the Tamworth Arts and Events website, where you will be able to download the full festival programme.

The Festival Site announcement follows news revealed last month that Tamworth is also to host a leg of the Birmingham 2022 Queen’s Baton Relay, with the Queen’s Baton to tour through the town on Wednesday, July 20, ending in the Castle Grounds where there will be a free evening of live music and entertainment.

“We’re delighted to be putting this event on for the people of Tamworth and beyond, and we hope it will be a fantastic boost to the local economy.

“It’s also a huge coup to be confirmed as an official Festival Site for the Birmingham 2022 Commonwealth Games as it gives people across the region the chance to experience the buzz of the games with their friends and family in a festival setting, but without having to travel into the city.

“There’s so much taking place over the three weeks and we’d really encourage people to come along and take part in what will surely go down as one of the town’s best ever summers.”

Any sports clubs or organisations interested in taking part can contact Karen Moss for more information at Karen-Moss@tamworth.gov.uk.