From traditional pantos to Disney spectaculars, there’s a whole host of magical events to keep the whole family entertained in the run-up to Christmas

What: Snow White and the Seven Dwarfs

When: November 25 to January 8

Mirror Mirror on the wall… What’s the greatest pantomime of them all? Don’t miss this year’s hilarious fun-filled, brand new, family #GarrickPanto Snow White and the Seven Dwarfs. 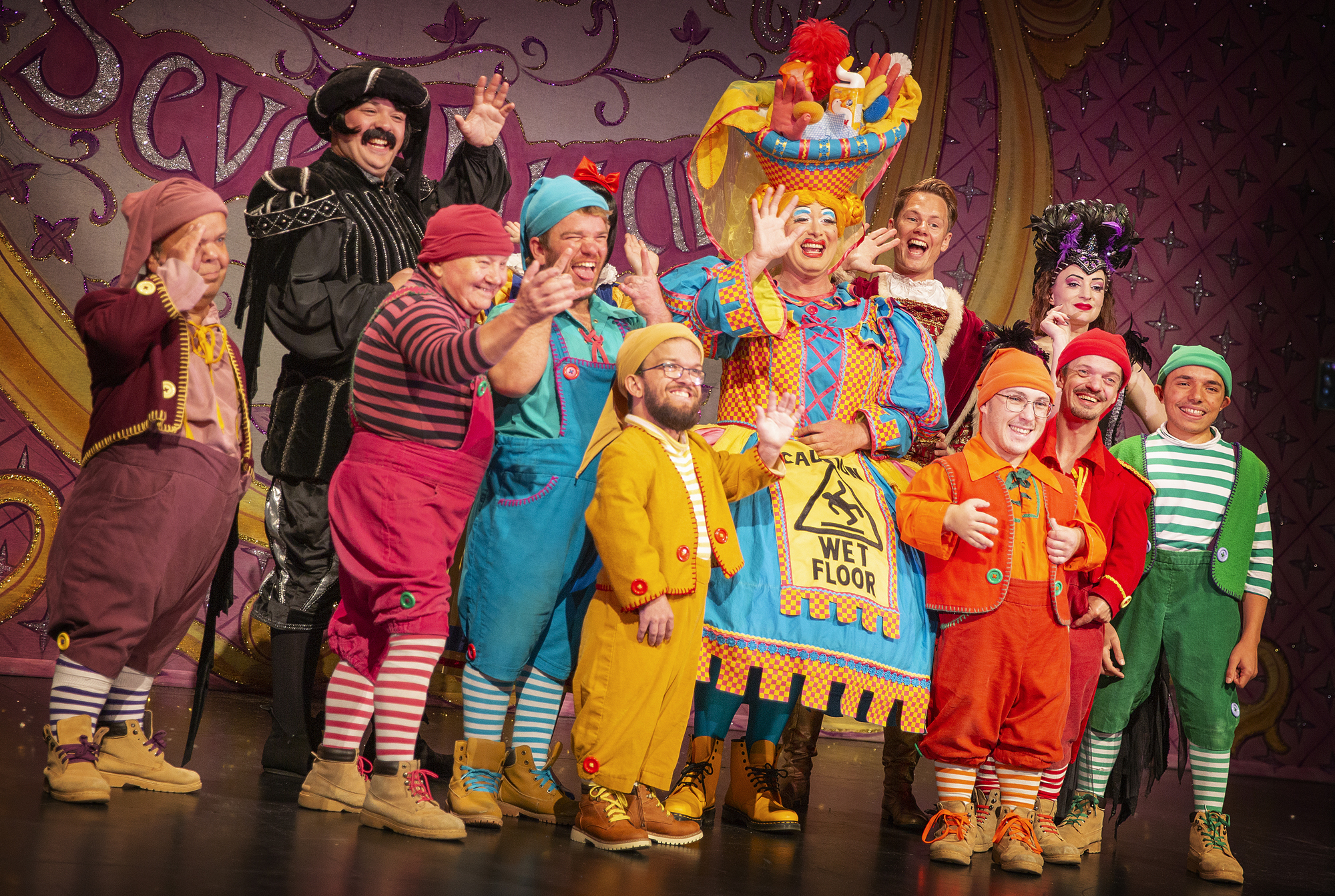 Once again this fabulous production will be written by Paul Hendy, and co-produced by the award winning Evolution PRoductions – the same creative collaboration behind All New Adventures of Peter Pan. Snow White and the Seven Dwarfs promises to be a dazzling show with stunning sets, sensational song and dance numbers, larger-than-life costumes, and plenty of audience participation… oh yes, it does!

Tickets for the show are priced from £15; for more details visit www.lichfieldgarrick.com

When: November 26 to December 4

The ever – popular Disney On Ice show returns to the Midlands this winter with a host of family favourites sold and new. The ‘Dream Big’ spectacular shines the spotlight on some of Disney’s most adventurous heroes and heroines through world world – class figure skating routines. 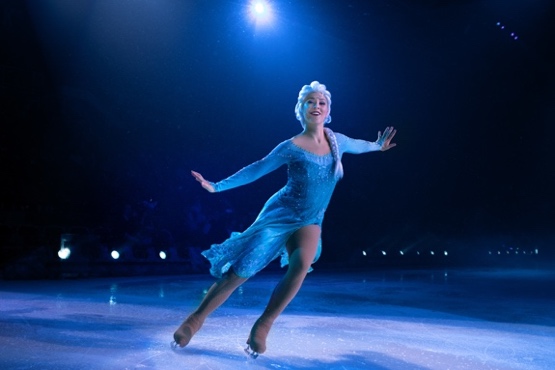 As always, the iconic Mickey Mouse and Minnie Mouse act as the hosts of the show, which features several stories of treasured Disney/Pixar characters seeking to fulfil their dreams.

Audiences will see fearless voyager Moana and demigod Maui restore the stolen heart of Te Fiti as well as exploring the Land of the Dead with music – mad Miguel from Coco. The tales of some of Disney’s most famous princesses, including Rapunzel and Frozen’s Anna, will also be told, with the latter’s smash song ‘Let It Go’ always a huge hit with the crowd.

Steven Armstrong, regional vice-president of Feld Entertainment, producers of Disney On Ice, said: “Dream Big captures the magic of Disney’s immortal tales through cutting edge figure-skating, glamorous costumes and stunning set designs, transporting audiences to a world of imagination, where heroes of every kind seek to fulfil their dreams.”

For more details or to book tickets visit www.disneyonice.com

What: Sing Choirs of Angels

Lichfield Cathedral is putting on a light show with a difference for Christmas 2022. This year they have teamed up with acclaimed animation team Illuminos to bring visitors a joyful experience to help soak up the festive atmosphere.

‘Sing Choirs of Angels’ is the title of the light show, which will see a number of installations in Lichfield Cathedral grounds and inside the Cathedral itself. The show will take visitors through the joyful story ofthe Nativity and the popular carol ‘O Come All Ye Faithful’, exploring the carol’s links to Lichfield.

The evening includes access to the Cathedral and Cathedral Close from a ticketed time for as long as visitors wish to stay. There are no timed showings for the light shows this year so visitors can stay and view them as many times as they like, even circle back around and view them all again, if they wish.

Alongside the light shows, visitors will be able to purchase refreshments and gifts, soak up the atmosphere inside the Cathedral, visit the famous Christmas Tree Festival, explore the story of the Nativity more closely, and take time to reflect, pray or light a candle.

Tickets are available to purchase now from the Cathedral’s website www.lichfield-cathedral.org/angels and are priced £10 for adults, £7.50 for children, £30 for a family (2 adults, 2 children), with under 3s free.

Enjoy an evening tasting prosecco and Champagne at Moor Hall’s new Festive Fizz Wine Tasting event. Led by a wine expert from Birmingham School of Wine, the evening includes six proseccos and Champagnes served with fish and chips. Taste a selection of six sparkling wines from all over the world, plus some examples of Champagne, with home (well…hotel) cooked fish and chips. Fish and chips with Champagne? One of the very best food and wine pairings EVER!

The event runs from 7.30pm to 9.30pm and tickets are priced at £55 per person. Please note that parties of fewer than eight may be seated at large tables with other guests. All payments are non-transferable and non-refundable. Over 18s only. Please specify any dietary requirements at the time of booking. For more details visit www.moorhallhotel.co.uk

Birmingham Hippodrome’s panto will be paved with gold! 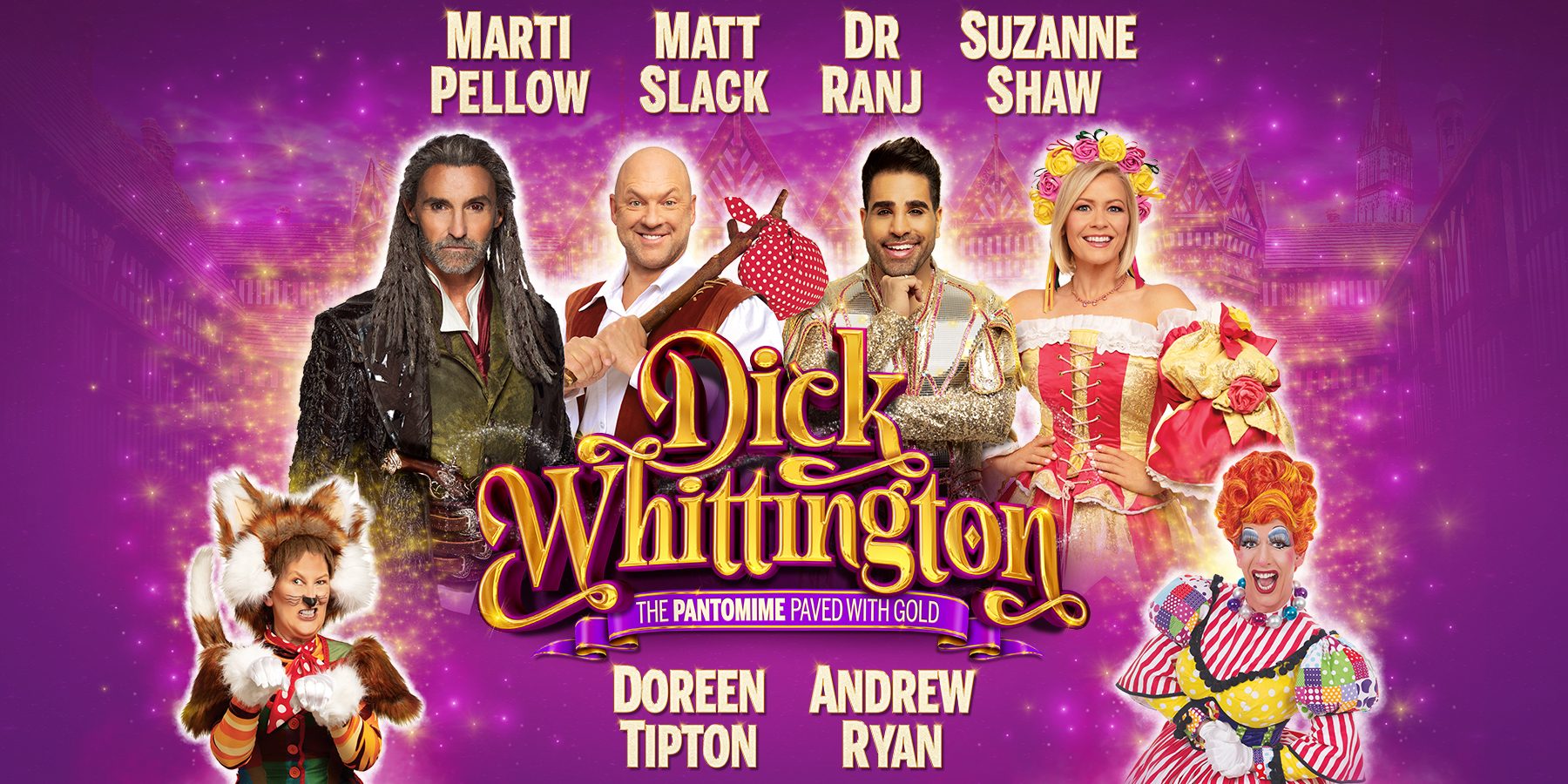 Featuring sets and costumes from The London Palladium, spectacular special effects and plenty of audience participation, this is the perfect chance for audiences to come together and share the magic of live theatre. For more information and to book tickets visit www.birminghamhippodrome.com

What better way to get into the Christmas spirit than with a festive film or two? And Tamworth Assembly Rooms are promising just that, with an array of seasonal movies showing on their big screen throughout December.

There will be matinee and evening screenings from Monday, December 19 all the way up until Christmas Eve on Saturday, December 24. It is the perfect way to introduce young family members to some classic movies–and what better way to do so than on the big cinema screen? Starting with Arthur Christmas (U) on December 19, Tamworth’s festive film fun will take in favourites such as Home Alone 2 – Lost in New York (PG), Jingle All the Way (PG), The Grinch (U), and The Polar Express (U), finishing with a Christmas Eve showing of The Muppets Christmas Carol (U). 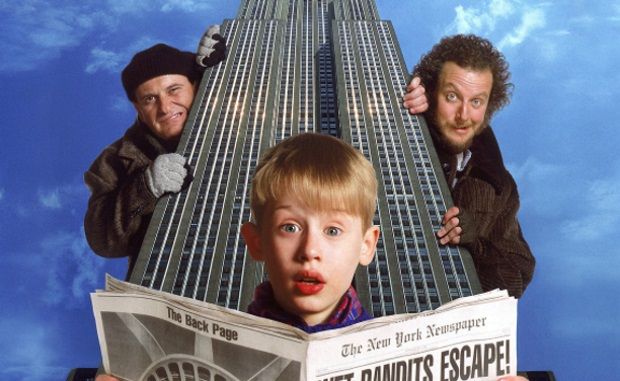 Tickets for each film are priced at just £4 per person, and a full timetable of screenings is available at www.tamworthartsandevents.co.uk