TV chef Bart van der Lee has been cooking up a storm in Lichfield, so J’AIME sent Jenny Amphlett to meet him

MasterChef: The Professionals finalist Bart van der Lee usually spends his days working as the private chef for a wealthy family in Chelsea, creating healthy daily meals and catering for the glittering parties they held pre-coronavirus.

But the 33-year-old runner-up in the 2020 series of the TV show took a week out from cycling around the capital in search of the best quality seafood to cook for people in the Midlands instead.

Bart, who is originally from the Netherlands and runs his own recipe website, spent a week in Lichfield creating exclusive dine at home boxes with Sauce Supper Club. 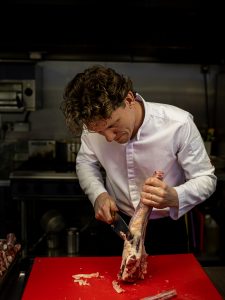 The three course meals were based on the recipes he cooked in the final of MasterChef: The Professionals, including a starter of scallops and a beef sirloin main.

“The dine at home boxes were a real hit and they all sold out very quickly,” he says. “I was cooking for around 250 people, so very different to my day to day life when I’m mostly cooking for one family and their private parties.”

Bart found himself faced with no less than 45 kilos of sirloin steak and 35 kilos of oxtails. 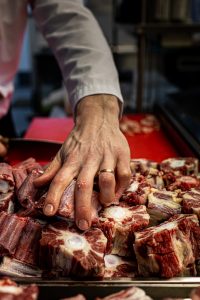 Bart cooked up 35 kilos of oxtails for one of his recipes. Photography by Becky Tranter.

“I looked at all those oxtails and thought how on earth am I going to pull it all off the bones. Thankfully I had a couple of great guys working with me in the kitchen.”

It was the first time Bart has visited Lichfield or even the Midlands, and he says he enjoyed a bit of sightseeing as he cycled between his hotel and Thyme Kitchen, where Sauce Supper Club is based.

“It’s been lovely to cycle past the cathedral and the pools, to get to know the area a little bit,” he says. 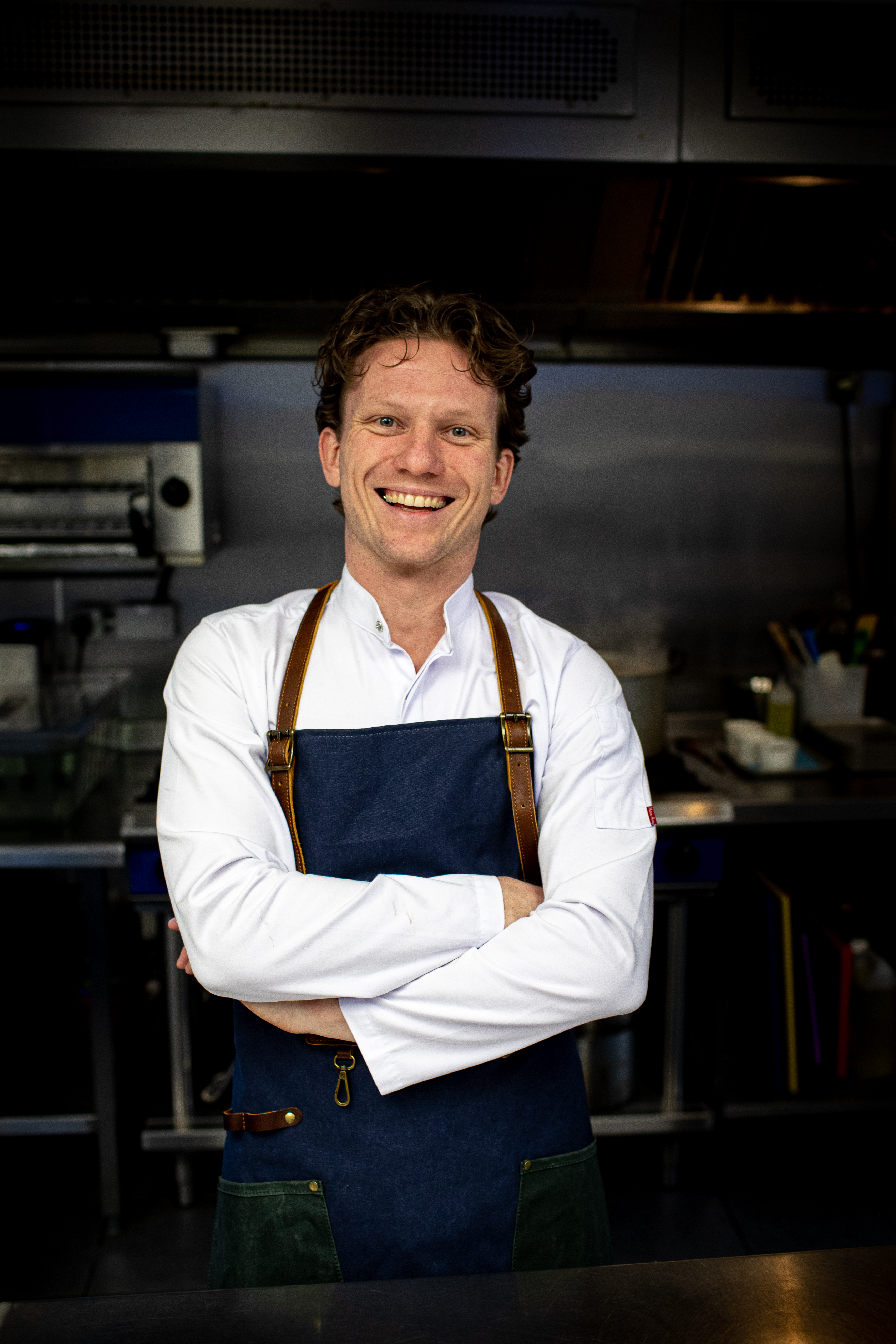 “I’m usually down in Chelsea making breakfasts, lunches and dinners for one family. It’s incredibly personalised; I’ve known the family for more than 10 years so I have a very good idea of what they do and don’t like to eat. Before that I’ve worked in restaurants and been a private chef on a yacht.

“When you’re a private chef you know all about every individual dietary requirement but also need to be able to create big dinners for parties.

“So I usually spend my days cycling around West London going to markets to buy the best produce and then preparing a delicious lunch.

“The family never tell me what I have to cook so I’m completely free to be creative and use the best ingredients I can find.”

Bart says the opportunities he’s been given as a result of appearing on MasterChef: The Professionals have been ‘amazing’.

“I’ve been given the chance to do things I could never have imagined,” he says. “I was a simple and humble chef and I still try to be that, but people want to celebrate and have offered me the chance to do all sorts of new things.

Bart has a recipe website and an online shop and is currently working on ideas for a television series.

“I have an idea for me and my family to go on a culinary world tour, traveling to different countries and trying different cuisines,” he says. “I’m trying to get it televised.

“I had no idea quite how exciting life would become after appearing in MasterChef: The Professionals.”

To find out more about Sauce Supper Club and Dine at Home visit www.saucesupperclub.co.uk