There’s a new show in town–and it’s for everyone, as Midlands theatre company Let Me In present their reimagining of Once: the Musical in Lichfield.

If there’s one thing that makes a great evening out, it’s a theatre show. But sometimes it can stretch the pocket a little and, as fun as they are, you might need to save up before splurging on some tickets. Well, you might be in for a treat as Midlands based theatre production company Let Me In are making their regional debut with Once the Musical-and are particularly focusing on accessibility by featuring a range of shows on a Pay What You Can basis. 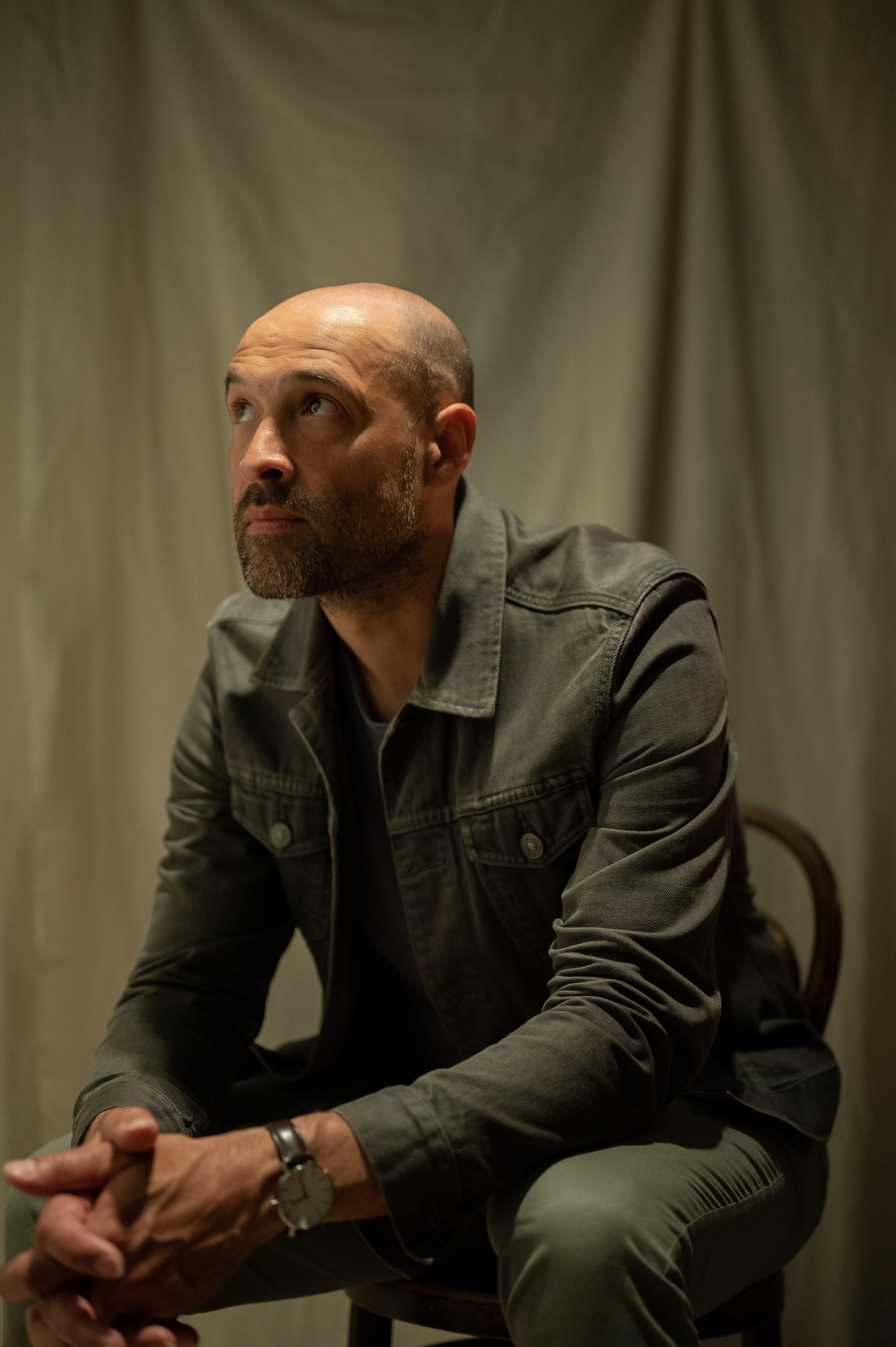 Director Christopher Buckle, said: “We believe that theatre has both the potential and responsibility to support the strengthening of communities and in actively fighting against injustices that provide a select few in society opportunities that should be accessible to everyone.”

Let Me In are dedicated to creating intimate artistic experiences that explore real and integral themes in our society through a diverse array of artistic mediums. In 2019, they made their debut with a critically acclaimed production of Spring Awakening in Lichfield and have since produced many more performances including socially distanced outdoor productions of Lord of the Flies, a new adaptation of Macbeth and People, Places and Things by Duncan Macmillan. The foundation of Let Me In revolves around exploration of mental health and identity, using theatre, dance and spoken word to engage with these themes.

This month, they are back in Lichfield with a show based on the Academy Award Winning 2006 film, and the winner of eight Tony Awards, Once. The play tells the unforgettable story of two disenfranchised artists, drawn together by their shared love of music. The production features the Oscar winning hit, Falling Slowly, and the beautiful music of Glen Hansard and Marketa Irglova (The Swell Season, The Frames), with a book by Enda Walsh (Lazarus, Ballyturk).

Let Me In have put their own spin on the folk musical and have adapted it for a modern audience, with an immersive new design and visionary creative team. The production is being staged at The Hub at St Mary’s in Lichfield, with a talented cast including singer-songwriters Luchi and Phil King as Girl and Guy alongside an ensemble cast of actor musicians from around the world.

“We are so blessed to have the opportunity to bring this beautifully human story to the Midlands in this brand new, regional debut production of Once. To be working with a cast and creative team with this level of talent, creativity and passion is exhilarating, and we promise that this will be Once as you have never seen it before,” said Christopher.

Artistic director of The Hub, Anthony Evans, added: “The Hub is all about showcasing new work from emerging artists and local talent. We’ve been working with Let Me In for a long time now and know how exciting and original their performances are. We are really looking forward to Once and think it’s a great story that audiences can easily connect with.”

Performances run until September 17, with Pay What You Can shows available on September 6, 7, 13 and 14 at 8pm. For more information visit www.thehubstmarys.co.uk