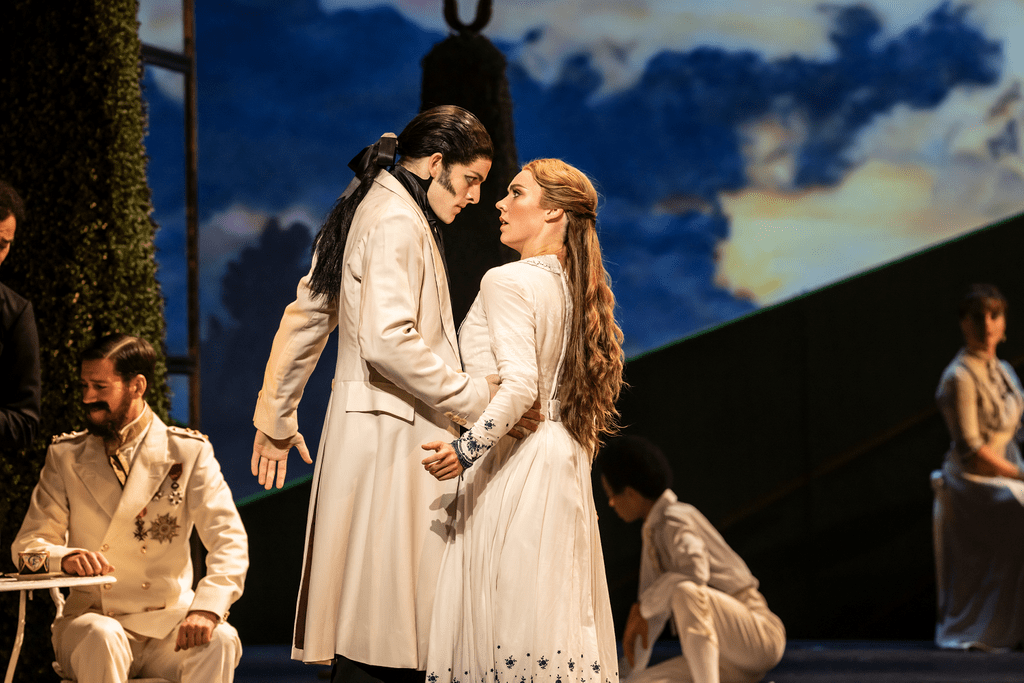 Matthew Bourne’s Sleeping Beauty reawakens, celebrating 10 years since its premiere at Sadler’s Wells, when it became the fastest selling production in the company’s history.

Now established as a firm favourite in the New Adventures repertoire, the award-winning Sleeping Beauty has enchanted international audiences throughout the UK and across the globe.

Enter a wondrous world of magical fairies and vampires, where the timeless tale of good vs evil is turned upside-down, creating a supernatural love story that even the passage of time itself cannot hinder. Will Princess Aurora ever find her true love again?

With an unforgettable score by Tchaikovsky, sumptuous sets and costumes, evocative lighting and masterly storytelling, the beloved fairy tale is brought to life by the uniquely talented New Adventures company. Get ready to be transported in time from the halcyon days of the late Edwardian era through to the modern day in this dazzling gothic romance. To book tickets visit www.birminghamhippodrome.com 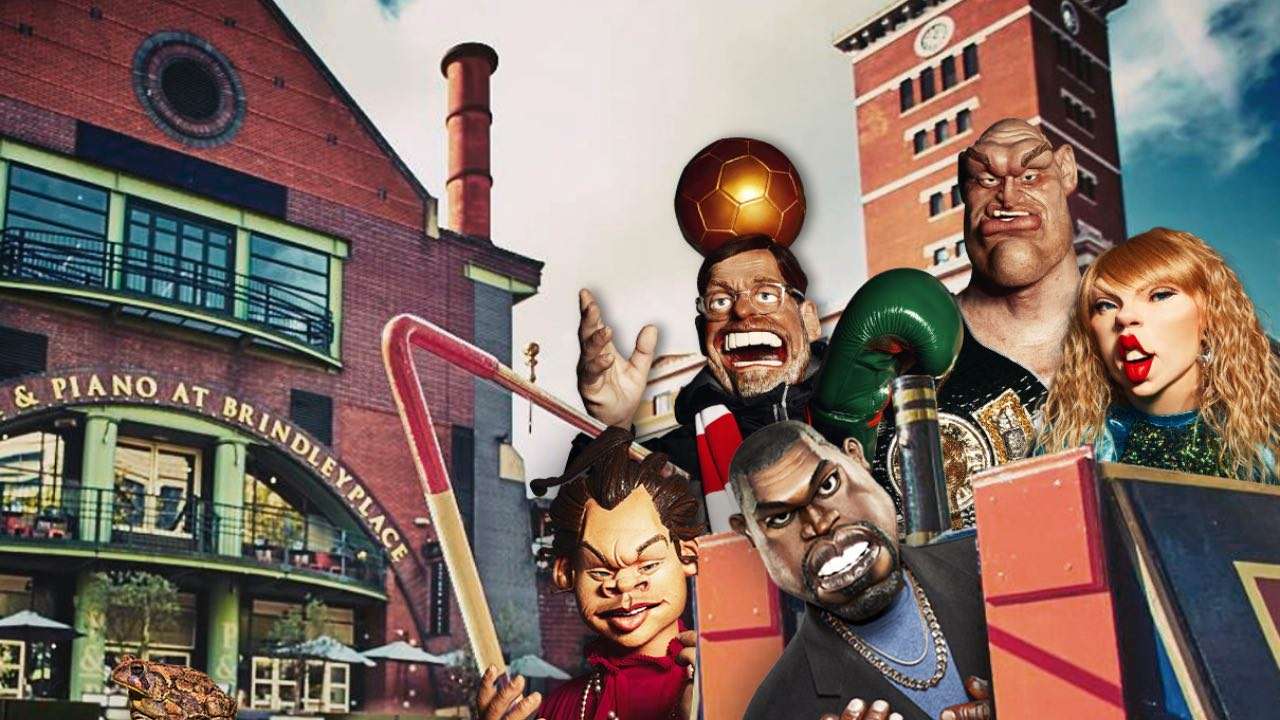 With a plot more improbable than the last year of British politics, join the iconic Spitting Image puppets in this world premiere as they grace the stage for the very first time.

World famous celebrities are thrown together as Tom Cruise is tasked by King Charles with saving Great Britain. Greta Thunberg duets with Stormzy as Putin and Xi watch on from their premium seats in the stalls. Have they just come out for a night on the town? Or will they wipe out all of civilisation? A show simultaneously inspired and appalled by real events…

40 years after Spitting Image was first filmed in Birmingham, the iconic puppets return to the city for this world premiere, directed by The Rep’s own Artistic Director and double Olivier Award winner, Sean 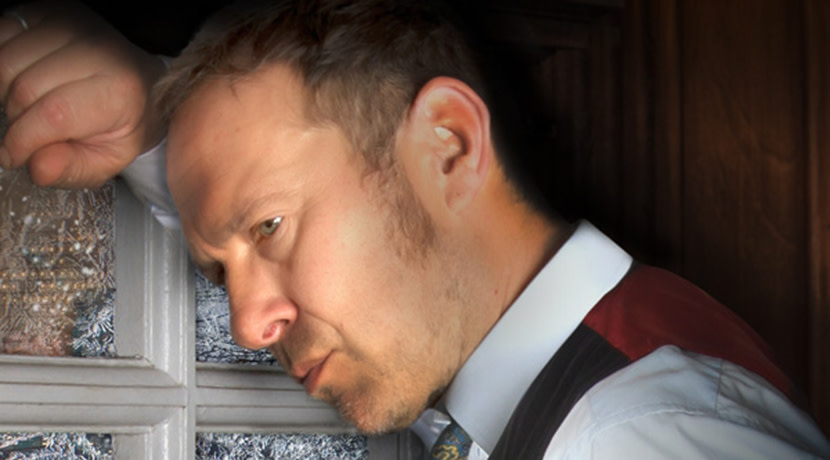 Frank Galvin is a washed up veteran lawyer and an alcoholic. He is presented with one last chance to redeem himself when he is given an open-and-shut medical malpractice case that no one thinks he can win. Up against the unforgiving medical establishment, he courageously refuses an out of court settlement, believing it is negligence that has condemned a young mother. Smelling a cover up, he instead takes the case and the entire legal system to court…

This phenomenal and gripping courtroom thriller has been a huge success at theatres across the UK and Ireland. With a cast led by Jason Merrells, known to millions for his roles in Agatha Raisin, Emmerdale, Casualty, Waterloo Road and many more, it is one not to be missed. To book tickets visit www.lichfieldgarrick.com 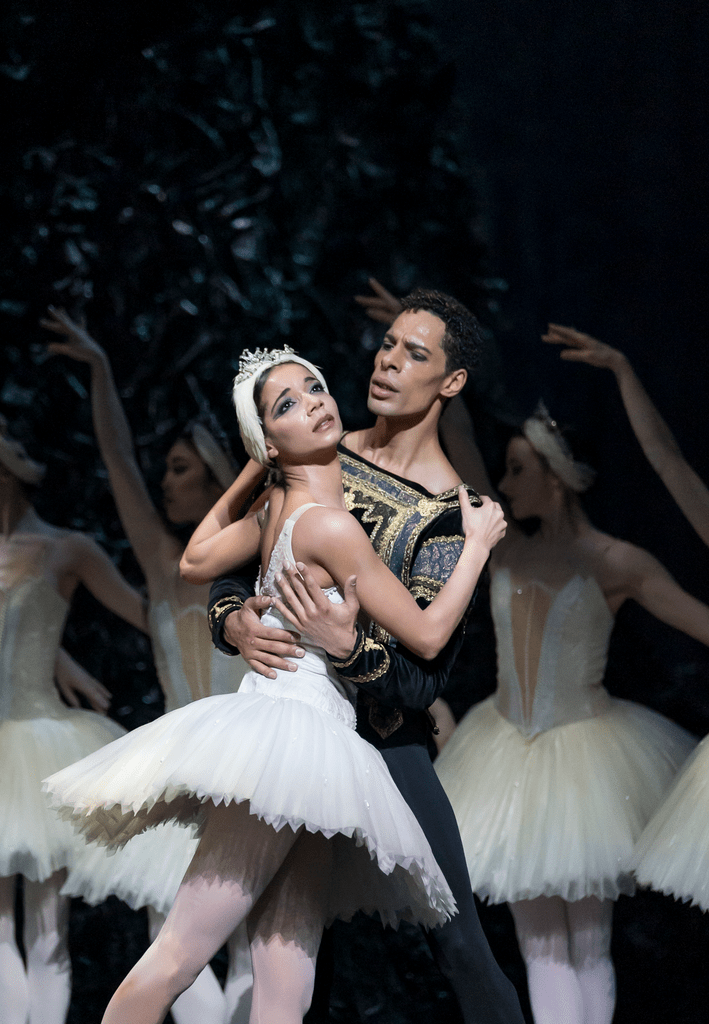 Prince Siegfried is out hunting one night when he happens upon a flock of graceful swans. When one of them turns into a beautiful woman named Odette, the Prince is utterly smitten – but Odette explains that she’s fallen under an evil spell cast by the dreaded Rothbart, which keeps her in swan form from dawn to dusk. Can Siegfried break the spell and smooth the path of true love? Find out in this exquisite production of a true ballet classic.

For more details and to book ticket visit www.birminghamhippodrome.com

What: Elvis – The Ultimate Experience 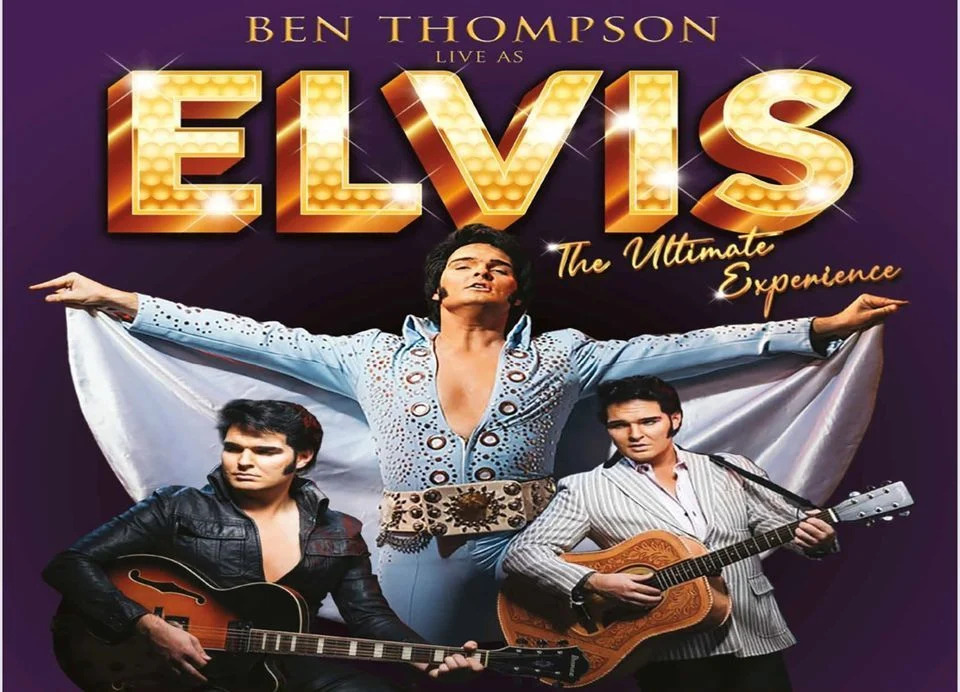 Supported by a full live band, Ben Thompson is one of the select few Elvis artistes who has the ability to successfully recreate all the eras of the ‘King of Rock and Roll’.

In 2018, Ben was crowned Ultimate Elvis Tribute Artist Champion of Graceland – recognised as the ‘World Championships of Elvis’.

Ben`s growing attraction as one of the world’s leading Elvis acts was further enhanced when he starred alongside Harrison Ford and Ryan Gosling as Elvis in the Hollywood Blockbuster Bladerunner 2049.

One of the many highlights of Ben’s career is to have performed on stage alongside Elvis’ original backing singers ‘The Sweet Inspirations’ on various occasions.

Elvis – The Ultimate Experience at Sutton Coldfield Town Hall will be a non-stop extravaganza of all the classic Elvis hits, including Jailhouse Rock, Heartbreak Hotel, Love Me Tender, Suspicious Minds, All Shook Up, Hound Dog, Blue Suede Shoes and many, many more. To book tickets visit www.suttoncoldfieldtownhall.com

What: The Best Exotic Marigold Hotel

Where: The Alexandra Theatre, Birmingham 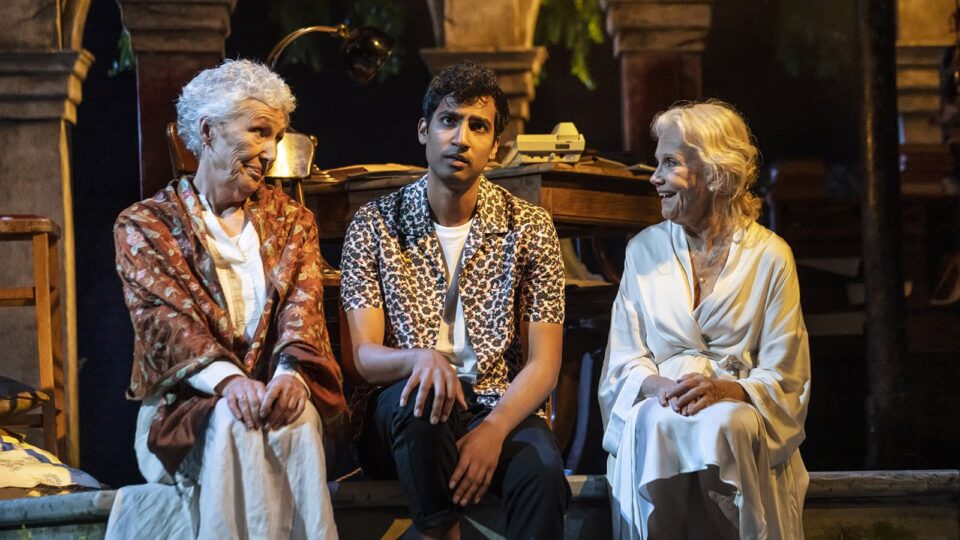 Based on the Sunday Times bestseller which inspired one of this century’s most treasured films, The Best Exotic Marigold Hotel takes us on a journey to India with an eclectic group of British retirees as they embark on a new life. The luxury residence is far from the opulence they were promised, but as their lives begin to intertwine and they embrace the vibrancy of modern-day India, they are charmed in unexpected and life-changing ways.

The Best Exotic Marigold Hotel is a joyous comedy about taking risks, finding love and embracing second chances, even in the most surprising of places.

For more details and to book tickets visit www.atgtickets.com/birmingham